World War II in the Politics of Memory and Patrimonial Memory 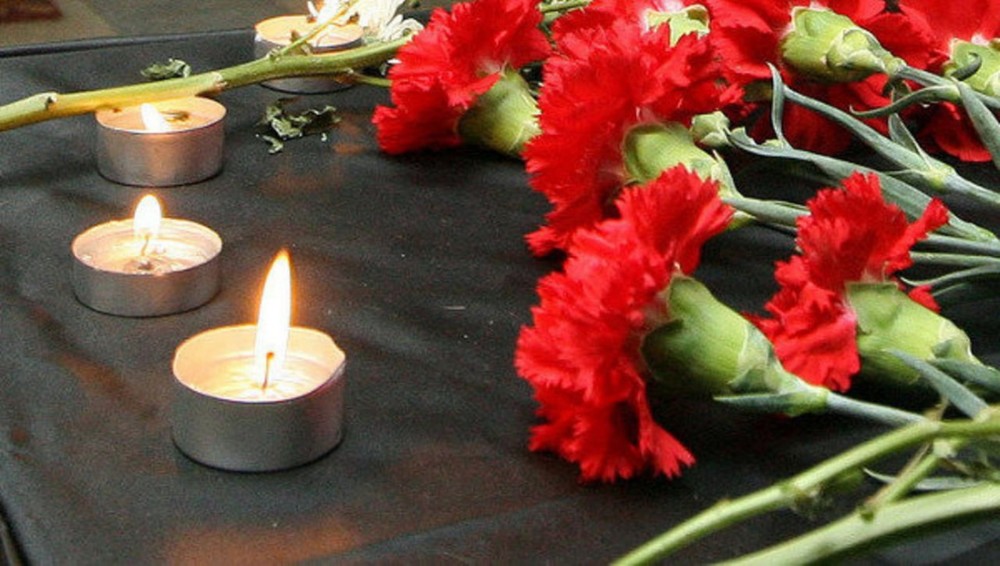 The article covers World War II through the prism of the policy of memory. The latest is considered to be the mass beliefs about the past. This notion includes the events of the past with the participation of the person and also without it. In this case the ideas of those events have been brought to the person’s consciousness through the perception of socially significant information. “The policy of memory”, which is an integral part of the state’s policy, has an important impact on the process mentioned above. The modern Ukrainian historiography highlights a number of factors which influence the content of the population’s historical memory and therefore determine people’s self-identification as the part of a certain territory, region, country and ethnos. At the personal level the formation of a particular person’s historical memory is greatly influenced by “the patrimonial memory” — the reminiscences of parents, grandparents and other relatives. This aspect is especially important for taking into consideration the contradictory events of World War II. The authors have come to the conclusion that the subject matter of World War II is still used frequently within the policy of memory; however it is interpreted differently according to the purposes of a certain political force. As usual it leads to the negative social and political consequences. To avoid this situation it is necessary to reject the outdated interpretations of this tragedy. The personification of the historical memory could be very helpful for reaching this goal. “The patrimonial memory” ought to play an important role in this process.

Number of views: 253
Previous:
Components of the Intra-Noble Status (Analysis of the «Eight-Class» Nobility of the Kharkiv Governorship of 1786−1799)
Next:
Material Living and Social Conditions of Labour Reserves Students Accommodation During the Period of Ukraine Economy Recovery (1943-1950)
Resources