Years of Ukraine’s Cultural Diplomacy: The European Mission of the Ukrainian Republican Capella (1919–1921) 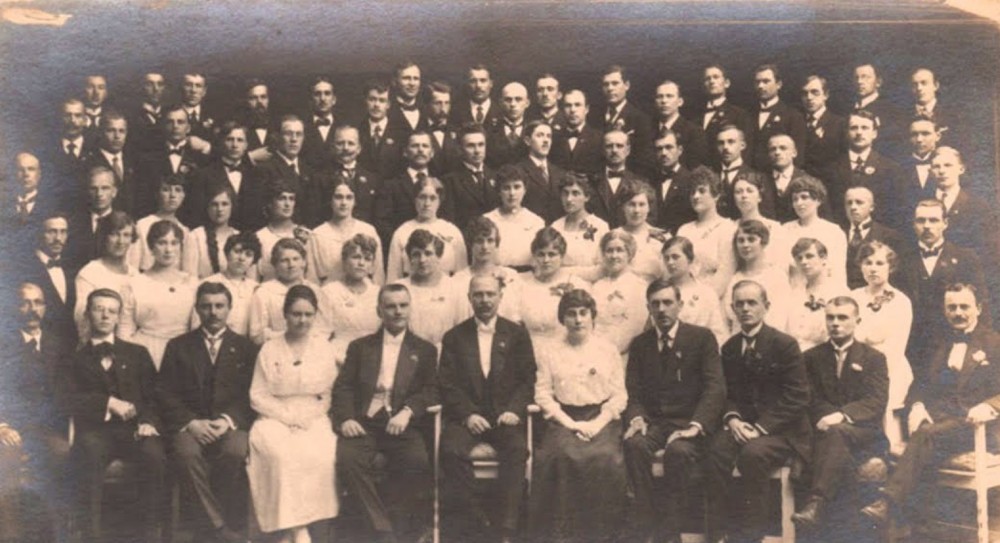 The article deals with the reputational, cultural, and informational resonance of the Ukrainian Republican Capella’s tours conducted by Oleksandr Koshyts in Western Europe from 1919 to 1921. The Ukrainian Republican Capella was created on the initiative of Symon Petliura, Head of the Directorate, Chief Otaman of the Army and Navy of the Ukrainian National Republic (UNR), to promote international recognition of Ukraine’s independence and the image of Ukrainian culture in the world. It gave 208 concerts in 74 of the most prestigious concert halls of 45 European cities. More than 600 reviews complimentary of Ukraine, Ukrainian state institutions, and Ukrainian culture appeared on the pages of the leading Western European press, and Ukrainian diplomatic missions abroad as well as the Capella’s office received hundreds of letters from leading European artists and politicians with enthusiastic reviews on its musical art and UNR aspirations for independence. The author provides little-known archival documents of the Ukrainian Republican Capella Foundation at the Central State Archives of the Supreme Bodies of the Government of Ukraine (CSASB of Ukraine), covering institutional, legal, financial and diplomatic support of the Capella abroad as part of Symon Petliura’s and the UNR Directory’s policy of cultural diplomacy, and suggests that foreign tours of the Capella should be considered as the first project of cultural diplomacy in the history of modern Ukraine.

Number of views: 30
Previous:
«Objective Ally» of Russia in 1812: the Disastrous Results of Abbe De Pradt’s Mission in Warsaw
Next:
Art Nouveau Ukrainian Architecture in a Global Context
Resources