«Objective Ally» of Russia in 1812: the Disastrous Results of Abbe De Pradt’s Mission in Warsaw 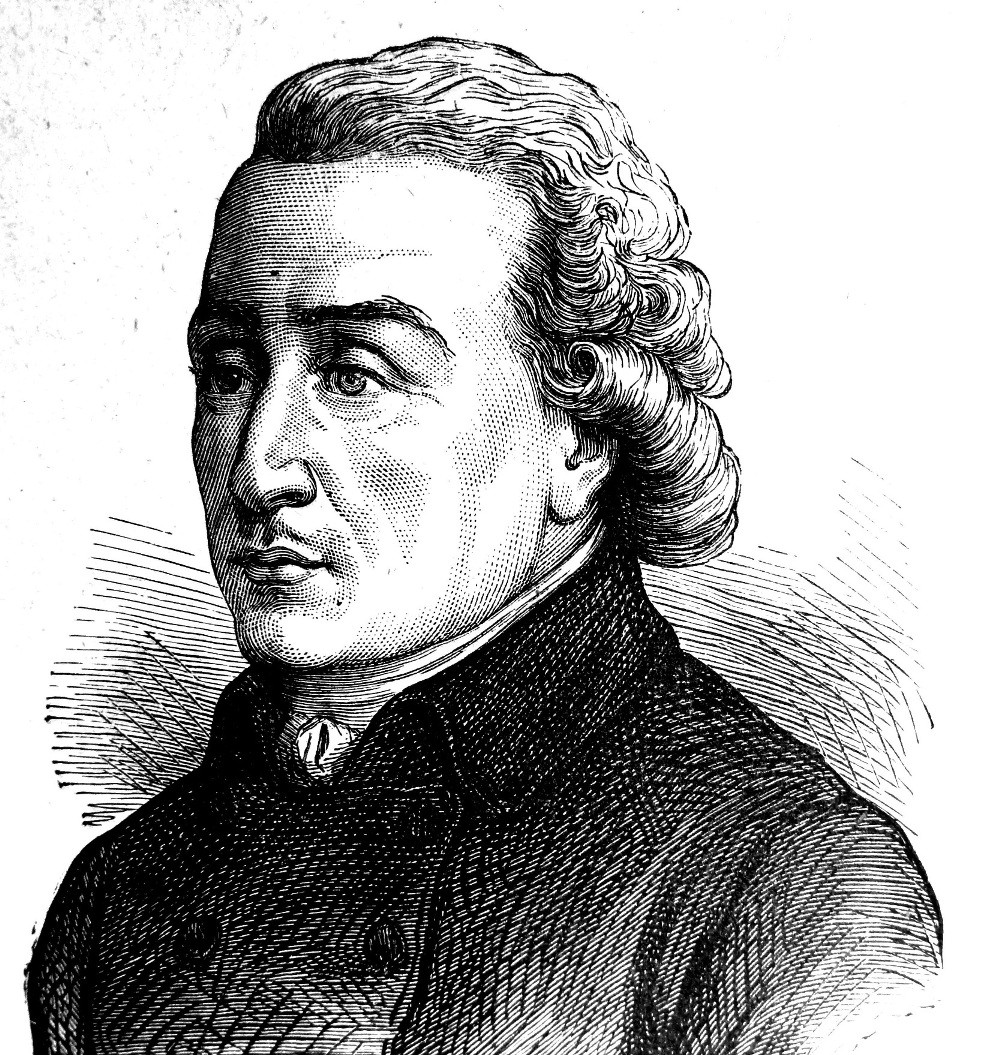 The Abbé de Pradt, who established himself as a liberal publicist at the time of the Restoration, can hardly be suspected of sympathy to the Russian Empire. And yet he might have contributed a great service to the Russian cause in 1812. At least, Napoleon implied so much as he laid on his ambassador in Warsaw the whole responsibility for the catastrophe of the Great Army in 1812, for not supplying it with the expected military units and horses. Pradt answered this accusation in a pamphlet praising his own foresight and denouncing Napoleonic megalomania. This paper examines both cases. Basing on the study of diplomatic reports, contemporary publicists and memoirs, the author concludes that Pradt did not deliberately betrayed his master, but his inaction and pessimism did not allow him to do all that was expected from him. On the other hand, the mistakes made by Napoleon and some objective circumstances played a negative part. Napoleon’s reluctance to move from words to deeds and satisfy Polish aspirations to the restoration of “Greater Poland”, was not very stimulating for the local patriots. As for Pradt’s complains about the poor situation of the economy of the Duchy of Warsaw, which hampered his activities in the rear of the Napoleon’s army, they seem to be rather exaggerated.

Number of views: 338
Previous:
Participation of Kalmyk Khan Donduk Ombo in the 1737 Campaign of the Russo-Turkish War of 1735–1739
Next:
Years of Ukraine’s Cultural Diplomacy: The European Mission of the Ukrainian Republican Capella (1919–1921)
Resources