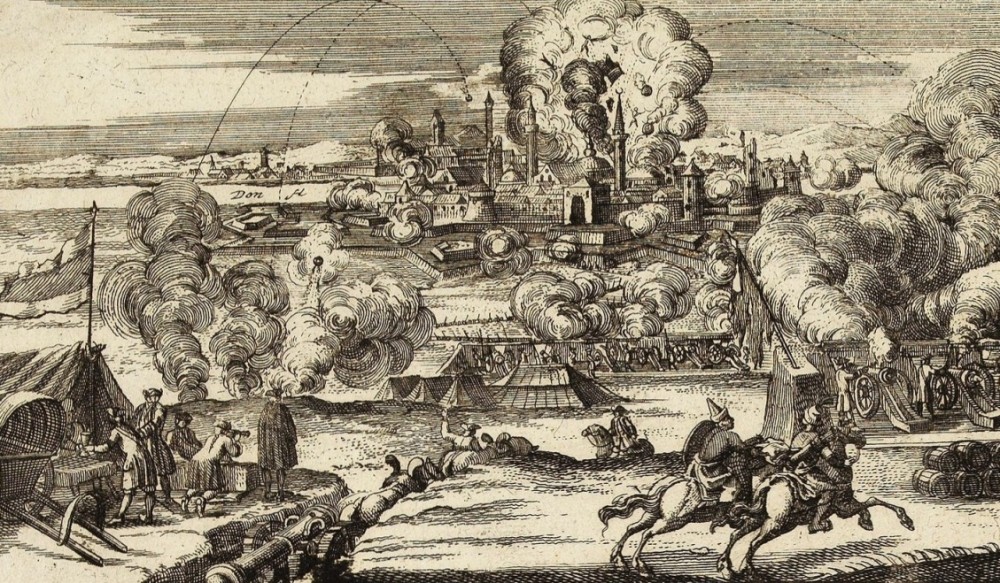 The article discusses in detail the participation of Kalmyks in the military campaign of 1737 in the framework of the Russo-Turkish War of 1735−1739. This topic was only surveyed in the works of most researchers, who briefly covered the main events of the entire war. The aim of the work is a detailed consideration of the participation in the campaign not only of Kalmyks, but also of other nomadic peoples who took direct or indirect part in it. The main source base for this work was the materials of the National Archive of the Republic of Kalmykia, where documents related to the correspondence of Khan Donduk-Ombo with regional administrations in southern Russia were postponed. Their analysis showed that the active and massive participation of Kalmyks in the Russian-Turkish war created the conditions when their uluses became very vulnerable to attack from the east. Throughout the campaign of 1737, Kalmyk uluses were under constant threat of the Kazakh raid. This extremely negatively affected the combat readiness of the Kalmyk army and did not allow a wider offensive to be launched in the Kuban direction. However, the Kalmyk khan nevertheless took an active part in it, being able to equip the 10-thousand-strong cavalry in the army of P.P. Lassi, successfully operating in the Crimean direction. The actions of Donduk-Ombo were mainly limited to the Kuban region. The invasion of the Kalmyk cavalry in the Kuban was a continuation of the previous campaign. Thus, the Kazakh raid at the beginning of the year on Kalmyk uluses significantly influenced the nature of the military campaign of 1738, restricting the participation of Kalmyks in it and allowing the Kuban Nogai to go on an unsuccessful counterattack.

Number of views: 321
Previous:
The Genoese Gazaria and the Golden Horde
Next:
«Objective Ally» of Russia in 1812: the Disastrous Results of Abbe De Pradt’s Mission in Warsaw
Resources