The Genoese Gazaria and the Golden Horde 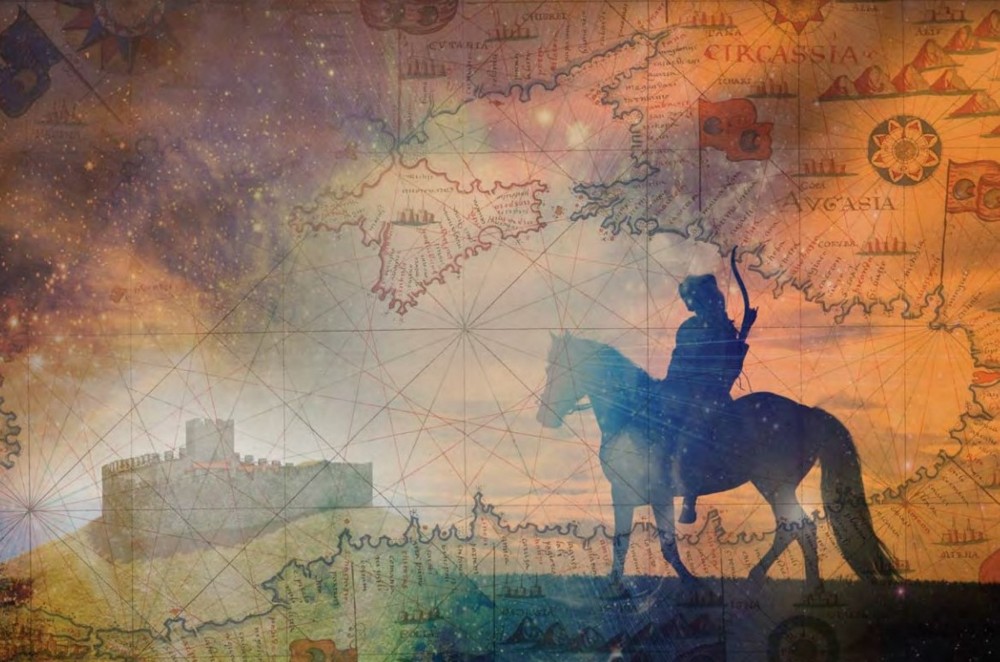 Number of views: 34
Previous:
The Armed Uprising in the Sochi District of the Black Sea Governorate in the Russian Empire (1905–1906) and its Interpretation in the Exhibition of the Regional Museum
Next:
Participation of Kalmyk Khan Donduk Ombo in the 1737 Campaign of the Russo-Turkish War of 1735–1739
Resources