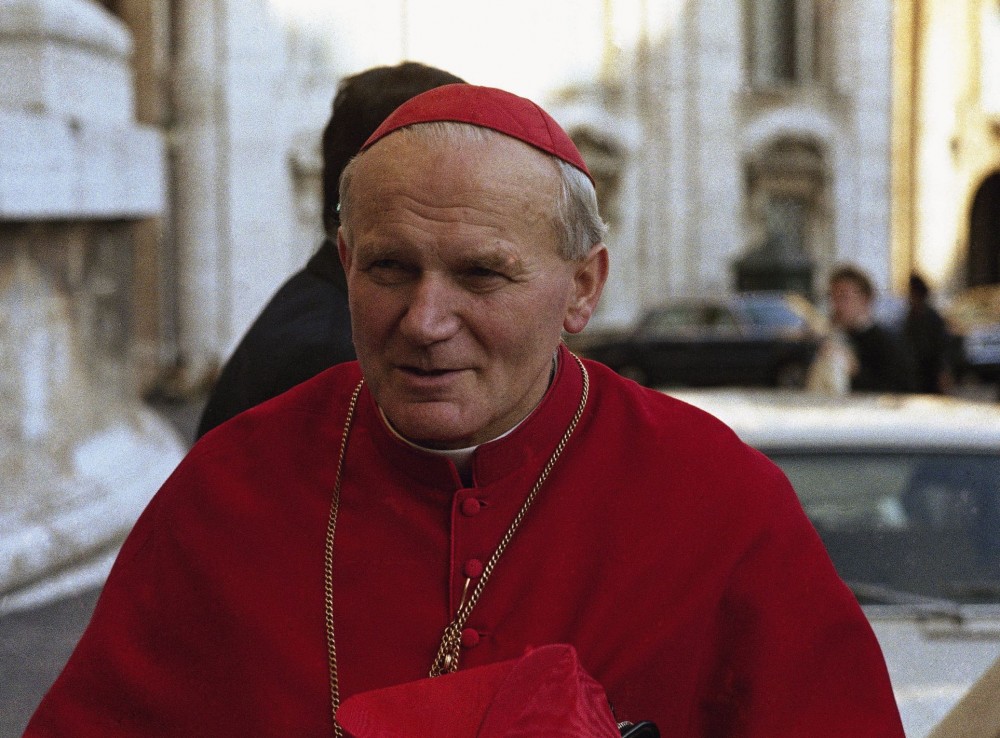 Number of views: 375
Previous:
Lemkivschyna and Lemkos in Russian Discourse of the Modern Era: the Socio – Political and Scientific Aspect of the Problem
Next:
"Children’s Plague": Smallpox in Europe 16th - 18th Centuries And the Firstattempts to Prevent it in Poltava Region
Resources