"Children’s Plague": Smallpox in Europe 16th - 18th Centuries And the Firstattempts to Prevent it in Poltava Region 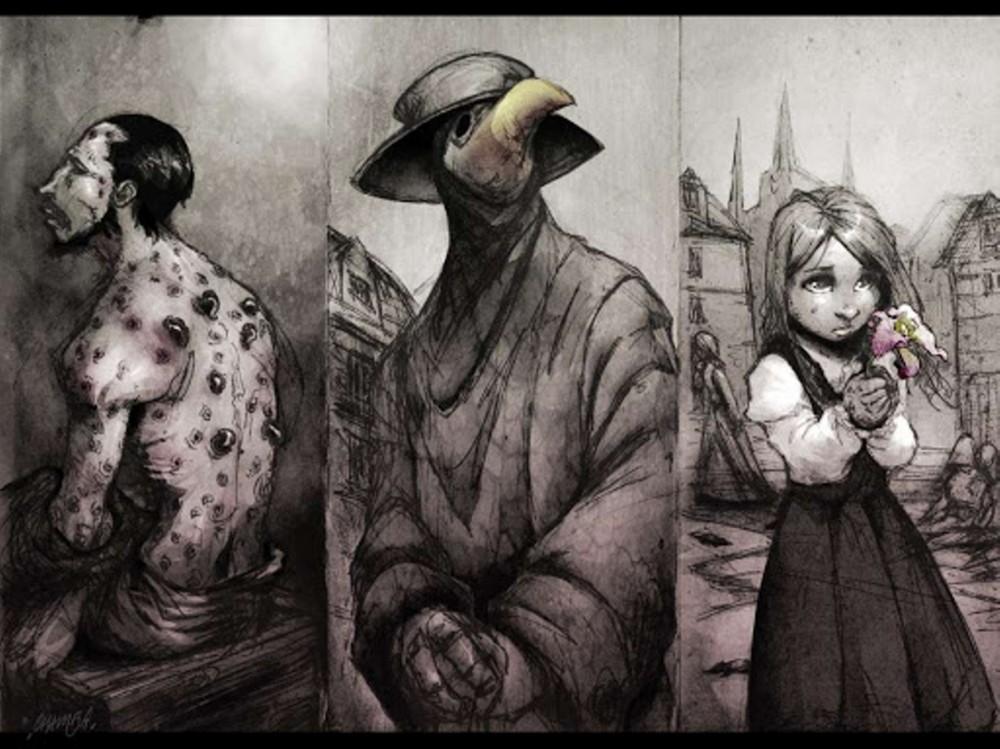 The article deals with the morbidity and mortality of smallpox in Western Europe and the Russian Empire from the 16th to the beginning of the 19th century. At that time smallpox was almost a childhood disease, because before the introduction of vaccination in the 18th century about 80% of its victims were children under the age of 10. Widespread was the theory that the pathogens are present in the human body from birth. Effective treatment for smallpox has never existed, but the main procedures were correspond to the general level of medicine (bloodletting, laxative, herbal treatment). The first thing that really could protect for the disease was variolation. It is an artificial infection of a healthy person with smallpox material from a sick person with the hope that it can cause a mild illness with a small rash. It spread in Europe in the first quarter of the 17th century, thanks to E. Timoni, J. Woodworth and Lady M. Montagu. Vaccination was the inoculation of humans with cowpox material, which also gave immunity from smallpox. It was invented in 1796 by the english doctor E. Jenner. His experiment based on the common belief that milkmaids never get sick with smallpox, but only with the cowpox. Since 1800, this method has spread into the Europe, displacing variolation. In the Russian Empire in 1811 the decree about the spreading the cowpox vaccinations was officially issued. It include the point about origination of the provincial and county smallpox committees to promote vaccination. Imperial officials in the case of the introduction of mass vaccination were relied on a church organization. It allows us to track smallpox control measures in the local level. In particular, the documents about the fight against smallpox in Pyriatyn County are concentrated in the fund of the Pyriatyn Spiritual Board of the State Archives of Poltava region (F. 801). The first official appeal to the Pyriatyn Spiritual Board in the case of encourage the population to vaccinate cowpox took place in 1804. In 1806 in each church was send the book about the usefull of cowpox vaccination and the practice of this procedure. In 1831 the Pyriatyn Spiritual Board, for appeal of the County doctor, was call for priests to practice the vaccination against smallpox himselfs in their parishes. Poltava spiritual consistory established a number of decrees that introduce the duty of parishes clire to sent the semi-annual reports. They‘s content was different in different decree, and include the number of birth, death and vaccine children. The first was issued in 1806, and the next were after the establishment of smallpox commetee in 1812, 1824 and 1833. The last of them provided the fixation of the number of death of smallpox among the children for every 6 month, from the second half of 1832. There was preserved corresponding reports of parish priests for the period from the second half of 1832 to the end of 1841. The most completed they was in 1833. In this year the general number of smallpox victim in the whole county was about 985 person. The following reports show significantly smaller numbers of them — less than 20 deaths per year in 1835, 1837, 1840 and 1841. This issue needs further investigation.

Number of views: 374
Previous:
Adequate Anthropology of Karol Wojtyla
Next:
The Honoring of Petro Kalnyshevsky Memory in Ukraine
Resources