The Honoring of Petro Kalnyshevsky Memory in Ukraine 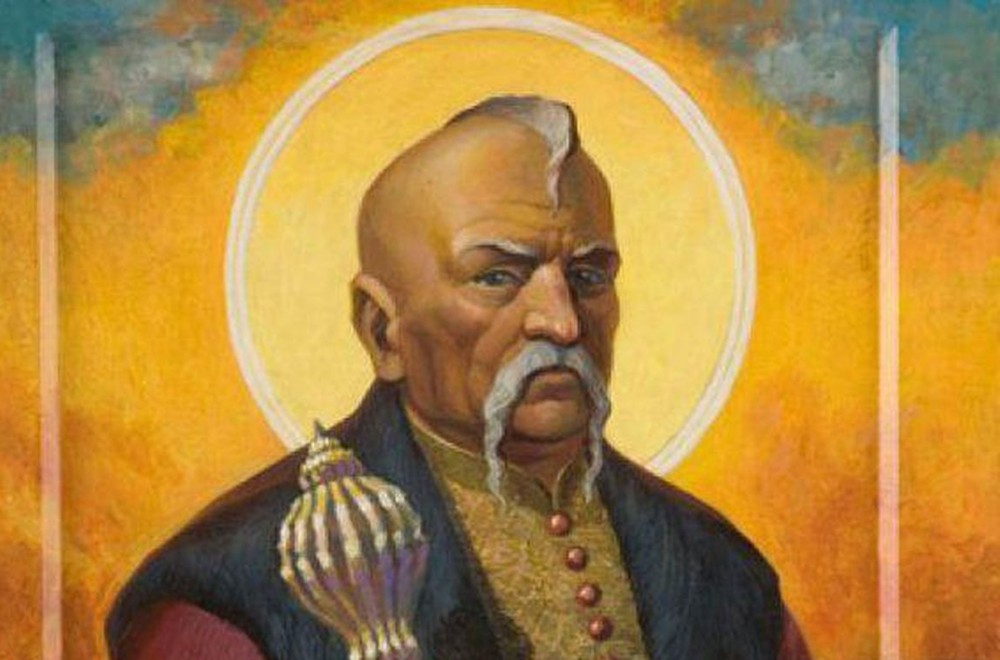 The article analyzes the memory of the last leader of Zaporozka Sich in Ukraine Petro Kalnyshevsky, through the prism of formation the Ukrainian’s national memory. The process of leader memorialization is investigated and determined that the first attempts in Ukraine were plans to open a museum of Cossack’s glory in the village Pustovytivka, Romny district in 1990. But such plans were only realized at the beginning of the 21st century from the opening of special exhibitions dedicated to Petro Kalnyshevsky in the Romny Museum of Local Lore and Khortytsia. Analyzed creating places of memory and formation appropriate place’s names. It’s established that the first places of memory were the cemetery monuments in Romny and Pustovytivka, Romny district, were opened in 1990 and 1991.The first streets in honor of Petro Kalnyshevsky are named in Zaporozhya and Pustovytovka at the beggining of 1990s, today in Ukraine there are 30 streets have names of Petro Kalnyshevsky. Science events and festivals are analyzed separately, as the ways of immortalization. Announced events of honoring at the place of exile and the burial of the leader — in the territory of the Solovetsky monastery. Traceable the role of state and local government, public associations in honoring the memory of Petro Kalnyshevsky. It is noted that it has been increasing the state’s attention to this issue since 2000s . However, such role is enhanced when the anniversaries of this historical figure are approaching and are falling into other periods. It is stated that a new stage in honoring came after 2008, when Kalnichevsky was canonized by the Ukrainian Orthodox Church Kyiv Patriarchate. It has begun the building of temples and monasteries in his honor. It is established that Petro Kalnyshevsky holds an important place in the Ukrainian national memory being the unite power for population of different regions and the diaspora.

Number of views: 374
Previous:
"Children’s Plague": Smallpox in Europe 16th - 18th Centuries And the Firstattempts to Prevent it in Poltava Region
Next:
The Problems of Protection the Cult Constructions in the 20-Ies of the XX-th Century (on the Example of the Intercession Church in Poltava)
Resources