Lemkivschyna and Lemkos in Russian Discourse of the Modern Era: the Socio – Political and Scientific Aspect of the Problem 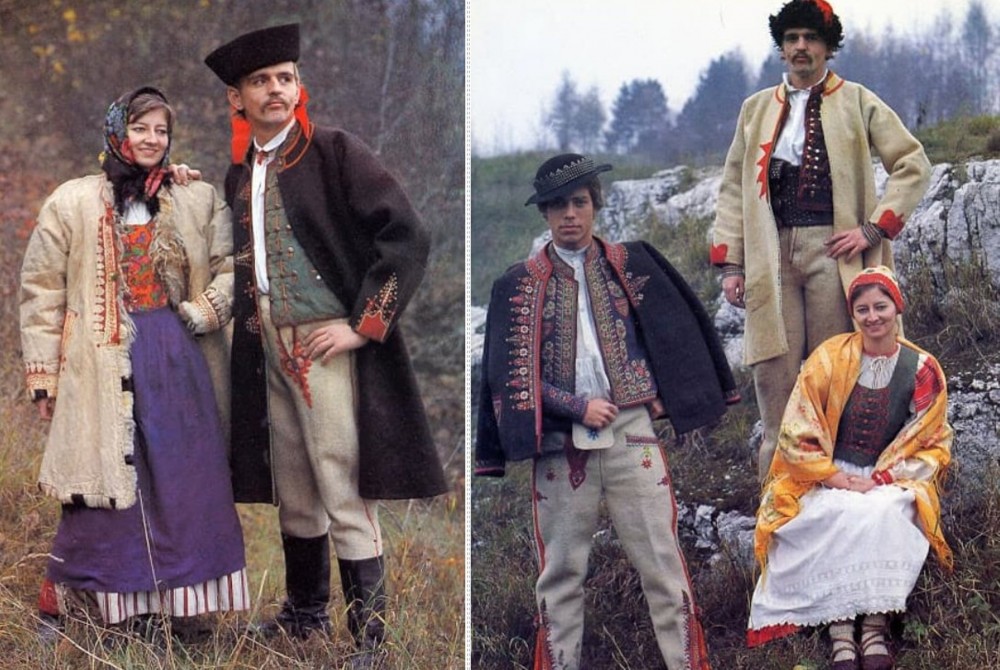 The purpose of the study is to trace the influence of the Russophile orientation among Lemkos-Rusyns in an attempt to popularize its varieties in contemporary Russian scientific discourse. Methodology of research is based on the principles of historicism, scientific, interdisciplinarity. Scientific novelty: on the basis of a wide range of unpublished and published sources, the role of the Russian factor in the structure of ethnopolitical processes in Lemkivshchyna was described and the conclusions of modern Russian scientific schools on lemkism are analyzed. Conclusions. The Russian factor has been and remains an important component of ethnopolitics in the context of incitement of foreign policy influences in the boundaries frontier of the modern history. Russian scientific discourse in recent decades evolves from individual attempts by the authors to consider the Lemkos-Rusyns in separate articles, prior to the allocation of separate topics under the patronage of leading academic institutions, university centers in dissertation researchs. The attempts of Russian scientists to interpret the Lemko-Rusyns very subjectively in the context of the historical realities of the XX and the beginning of the XXI century are followed. Scientific works of Russian scientists on this issue are characterized by the lack of weighted assessments in matters of socio-political life at the frontier, reasoned conclusions, and mostly written with a distinct bias toward Rusynophilism and Russophilism. Russian scholars form not so much the research environment as artificially popularizing the idea of the «Russian world».

Source: Liubchyk I. (2017) Lemkivschyna and Lemkos in Russian Discourse of the Modern Era: the Socio – Political and Scientific Aspect of the Problem. Ukrainian historical journal. 2: 117-125

Number of views: 621
Previous:
The Kingdom of Rus’ and the Teutonic Order in the Times of Yurii II
Next:
Adequate Anthropology of Karol Wojtyla
Resources