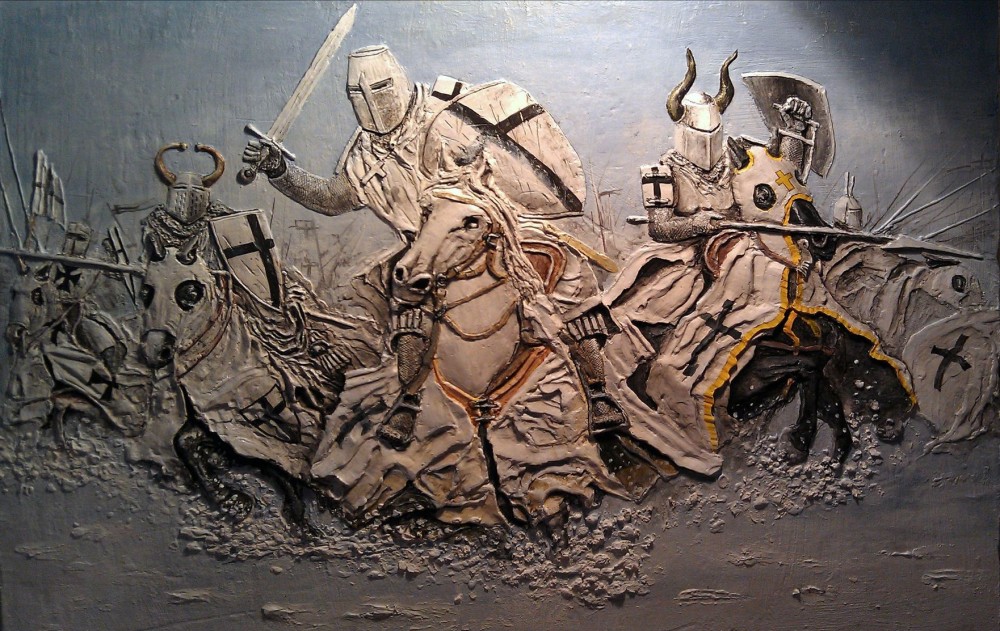 The purpose of the research is to characterize the development of relations between the Kingdom of Rus’ and the state of the Teutonic Order in Prussia during the reign of Yurii II, and to analyze his contracts with the Crusaders. The research methodology is based on the principles of historicism, systemicity and science. The following general-historical methods have been used: historiographical analysis, historical-genetic, retrospective, comparative, formular-clause and textual research. The scientific novelty. Of the basis of a wide range of documentary and narrative sources a hypothesis is made that after the death of the last Romanovych family members in the autumn 1324 aristocracy of Rus’ sent envoys to the Great Duke of Lithuania Gediminas to approve of Boleslav Troidenovych candidature for the throne of Rus’. A famous in the historiography belief that knights of Rus’ took part in the Polish-Teutonic war (1327—1332) is reconsidered. Conclusions. Following the extinction of the Romanovych dynasty and the invitation to the Galician-Volyn throne of Boleslav Troidenovych, the aristocracy of Rus’ tried to conclude a compromise agreement with the Grand Duke of Lithuania, Gediminas, whose pledge was to become the marriage of the Masovian prince with the Lithuanian princess. However, the embassy of Rus’, sent to Lithuania to carry out this mission, was intercepted by Crusaders near Grodno. The reports of the Tartar threat encountered in the correspondence between the kings of Poland and Hungary and Pope John XXII in the 1320s allow us to speak of the urgency of this problem for the European ruling elite. In view of this, the commitment of Yurii II to protect the land of the Teutonic Order from the Tatars fully corresponded to the political realities of that time. A comparative analysis of the texts of the Rus'-Teutonic treaties of 1334, 1335 does not provide sufficient grounds to assert that the participation of the boyars in their conclusion was a manifestation of the weakness of the prince's powe. Instead, this only testified to the intention of Yurii II to give these treaties a national basis.

Number of views: 392
Previous:
The impact of decisions of Mining Industrialists Congresses on the Industrial Revolution increasing in Ukraine in the late XIX century
Next:
Lemkivschyna and Lemkos in Russian Discourse of the Modern Era: the Socio – Political and Scientific Aspect of the Problem
Resources