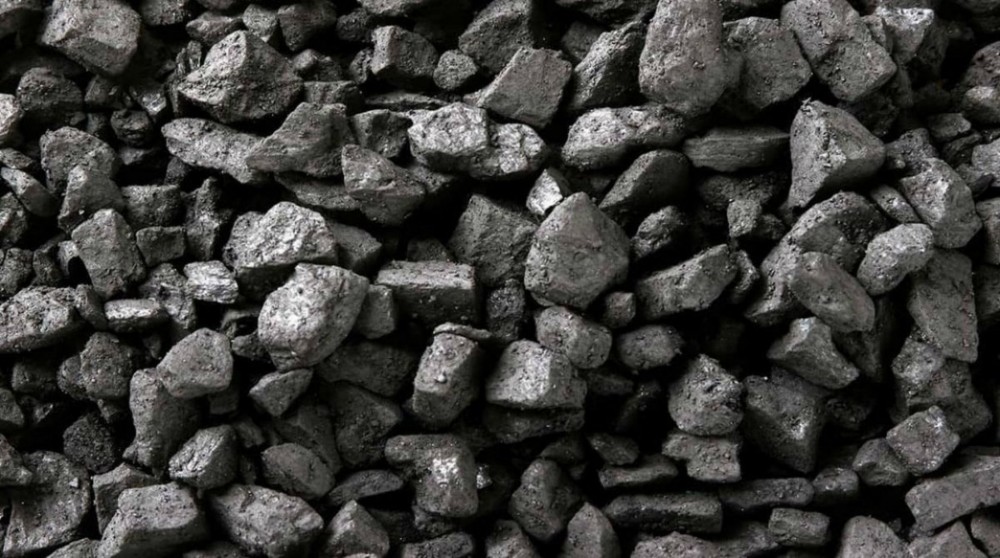 The activity of the mining industry in the South of the Russian Empire, of  which  Ukraine  was  part  at  that  time,  is  analyzed.  It  is  noted  that  the  rapid development of industry in the Russian Empire after the abolition of serfdom in 1861 opened up opportunities for investors to raise capital. Information is given about why Kharkiv  became  the  center  of  investment  life  of  mine  owners,  namely  its  good geographical location. Data on the number of inhabitants of the city and the number of  trading  institutions  are  provided.  The  stages  in  the  formation  of  the  mining industry  of  the  South  of  the  Russian  Empire  as  a  driving  force  for  economic development  in  Ukraine  are  highlighted.The  causes  of  weak  coal  sales  from  the Donbas  and  the  development  of  the  factory  industry  of  Ukraine  in  the  1860s  are analyzed.   It   is   shown   how   these   issues   were   resolved.   In   particular,   mining congresses  were  organized  to  discuss  and  resolve  these  issues.It  is  shown  how  the decisions of mining congresses influenced the development of the country's economy at the end of the nineteenth century. Examples of issues discussed at these congresses are  given.  In  particular,  the  congresses  discussed—workers,  higher  and  secondary specialized  education,  mining  credit,  insurance,  the  ratio  of  the  mining  industry  to zemstvos  and  land  taxation  of  enterprises  of  the  mining  industry,  taxes,  land relations,  postal,  telegraph  and  telephone  traffic,  passenger  traffic  in  the  Southern Russia  area,  duties,  ports,  marinas,  navigable  rivers  and  canals,  shipbuilding  and merchant shipping, export of mineral fuel abroad, construction of new railways, etc. It  should  be  noted  that  the  central  issue  discussed  at  almost  all  mining  congresses was the question of tariffs, and this was not a coincidence, since it directly concerned the markets for industrialists without whom production could not be developed, and with it the intensification of the industrial revolution. Therefore, this problem, in one form or another, has arisen constantly.Information is provided on the number of such congresses, as well as on the creation of a permanent body, the Council of Miners of the South of the Russian Empire.It analyzes the so-called “coal crisis” and the role of  major  miningcompanies  in  the  collusion.  The  monopolization  of  the  market  is considered.  Emphasis  is  placed  on  the  customs  policy  of  the  tsarist  government. Speculation on temporary fuel difficulties is illustrated. It is noted that at the end of the  1890s,  there  wereespecially  high  rates  of  development  of  the  Donbas  coal industry. Special tariffs for the export of Donetsk coal abroad were introduced. Thus, in the last quarter of the 19th century, the mining and monopolization of the mining industry of the south of the Russian Empire were enlarged and monopolized.

Source: Gutnyk M., Radohuz S. (2020) The impact of decisions of Mining Industrialists Congresses on the Industrial Revolution increasing in Ukraine in the late XIX century. History of science and technology. Vol.10. Is.1(16): 50-61

Number of views: 370
Previous:
Cooperation with AEG in 1925–1928 as the first form of scientific-technical borrowings in the electric machine-building industry of the Ukrainian SSR
Next:
The Kingdom of Rus’ and the Teutonic Order in the Times of Yurii II
Resources