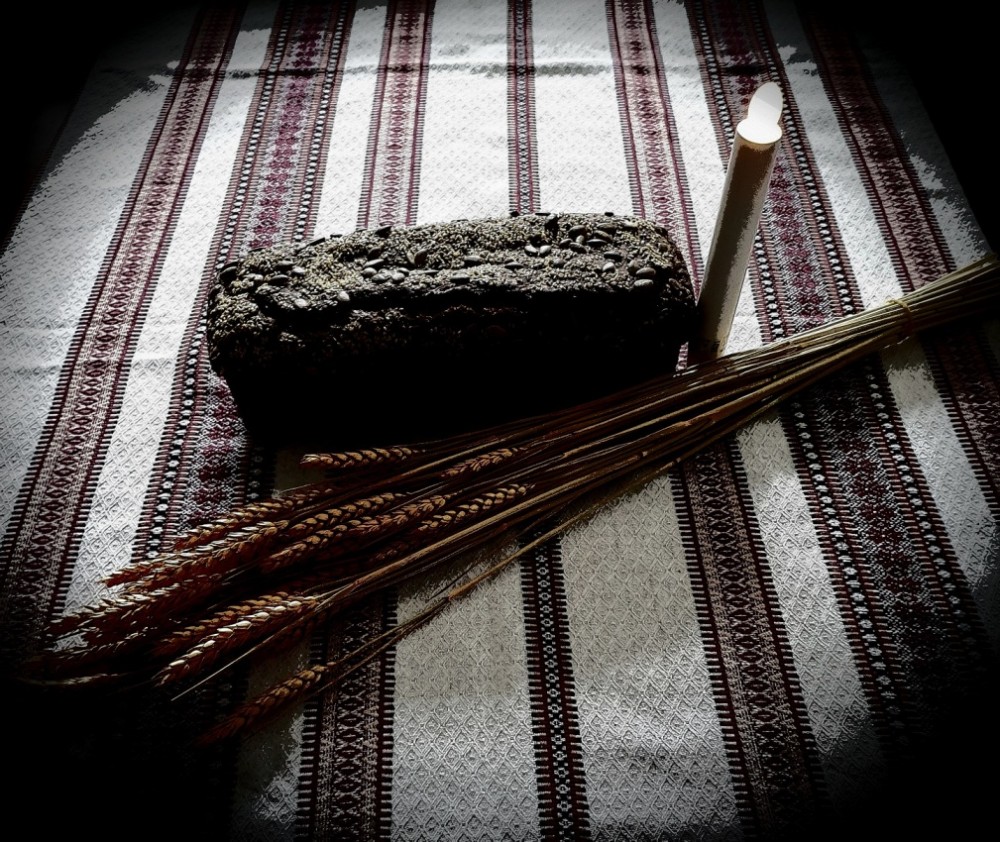 The essence of the anthropological approach and its features in the researches of the Holodomor-genocide of 1932-1933 in Ukraine as the greatest humanitarian catastrophe of the twentieth century is explained in the article. With an ethnic color, shows its relevance and importance in the context of civilization comprehension of the historical process, the transition from the history of events to the history of people. Results. On the basis of the system analysis of the problem, three segments of the Holodomor anthropology are outlined: a) victims (dead and injured); b) perpetrators (customers, organizers and executors of a crime); c) memory carriers (witnesses and witnesses of events, benefactors, as well as researchers of the tragedy). Each of these segments is associated with specific people who need to be named by name. From this angle, the main historiographical periods of the human-learned study of the Holodomor are identified, and it is shown how each of them deepened understanding of its causes, nature, territory of distribution and consequences for several generations of Ukrainians. Originality. Synthesis of the achievements of Ukrainian and foreign researchers regarding the motives of the communist regime’s policy aimed at organizing an artificial Holodomor, comparing contemporary interpretations of the demographic, moral and psychological and mental losses of the Ukrainian people, the inability of some authors to undermine their scale allowed to trace the leading tendencies of accumulation of anthropological knowledge, to identify existing gaps, outline the discussion issues in the study of the problem, formulate a series of proposals for further studios and. It is about the need to continue work on the creation of the National Book of Memory, more active involvement of students and post-graduate students in the anthropological issues of the Holodomor, the intensification of genealogical studies, the abolition of any barriers and restrictions on access to metric books postponed in archival institutions. The emphasis on human-centeredness, the announcement of new research results should be rooted in annual nationwide and regional conferences on the Holodomor. The Ukrainian Institute of National Memory and the National Museum of the Holodomor Victims Memorial it would be advisable, together with the Holodomor Research Association, to initiate the creation of a research center for the Holodomor Genocide and the establishment of a magazine quarterly in paper and electronic format under the conditional name “Candle of Memory”.

Number of views: 141
Previous:
The Circulation of the “Efimoks With Signs” in Ukraine: The Newest Historiography
Next:
On the border of civilization-mentality zones in great migration period by archaeological sources
Resources