At the service of great tasks: falsifications in the turkish politics of the polish-lithuanian commonwealth in the XVII century 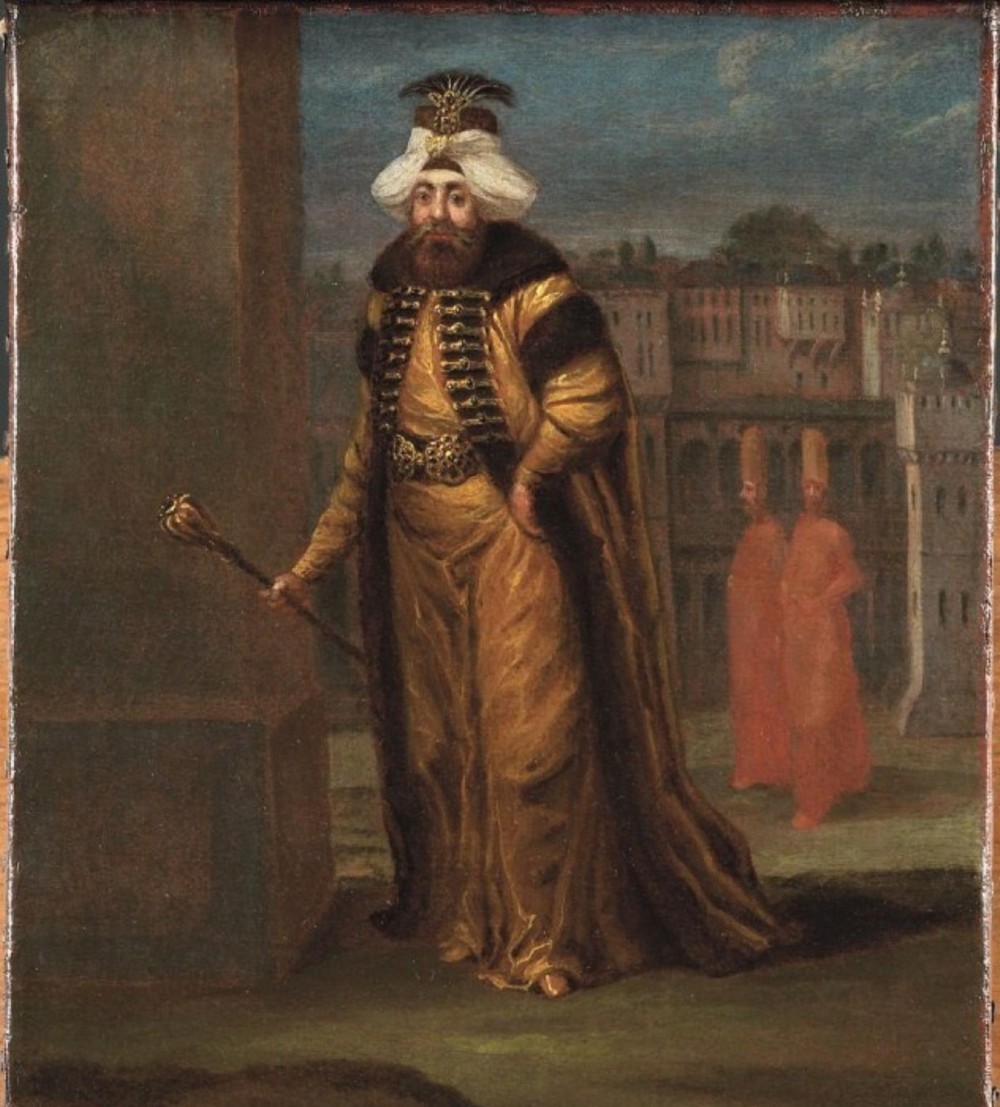 Falsifications and the irusage in ant i-Turkish discourse in the Commonwealth of 16-17 centuries are under analysis in the article. Position of the nobility played an important role in the political system of the Commonwealth, because it was the gentry that approved all the decisions of the monarch. Different methods including false documents were used to influence and formulate public opinion. This group of documents included letters from the Sultan to the King of the Commonwealth, false correspondence between monarchs, sultan letters to the gentry, false agreements on the formation of an anti-Turkish Christian coalition. The first paper that is analyzed in the article is a letter from the Persian Shah Abbas to King Sigismund. Letter dated November 22, 1605. The letter is probably connected with the attempts of the Habsburgs to draw the Polish-Lithuanian Commonwealth to the anti-Turkish league, which Vienna tried to organized in the early 17th century. The text was written on the eve of the Sejm in order to promote the idea of an offensive war against the Ottoman Empire. In another false letter from the Sultan to Sigismund III dated July 26, 1618, the author accuses Polish King of trying to break peace and to start war between the Porta and Warsaw. Another kind of false documents is information about alliance of Christian states for the war against the Turks. For example, Martin Pashkovsky used such information in his poem in 1620. The poet appealed on the Poles to join in a joint struggle. False correspondence between monarchs of different states and the sultan well known in European countries. Such letters contained peace proposals, threats etc. In my opinion, the spread of false correspondence with the Sultan indicated the importance of the problem of the Turkish threat for European politics. Depending on the purpose, the form of forgery was determined as well as the time of its promulgation. Falsifications were often spread before the Sejm. Irrespective of the addressee, such texts were supposed to have an impact on the political life of the Polish-Lithuanian state and push Warsaw to the war with the Ottoman Empire. Some of the fakes had a long history and were used several times over the years.

Source: Pylypenko V. (2017) At the service of great tasks: falsifications in the turkish politics of the polish-lithuanian commonwealth in the XVII century. Sumy Historical and Archival Journal. №XXIX: 15-21

Number of views: 328
Previous:
Zoomorphic Images in the Late Paleolithic of the Steppe Buh Region (on the Example of Anetivka-2 Settlement)
Next:
Archival management in the educational system of Ukraine
Resources