Ceramic import of Tauric Chersonesos in the Eastern European Forest-Steppe 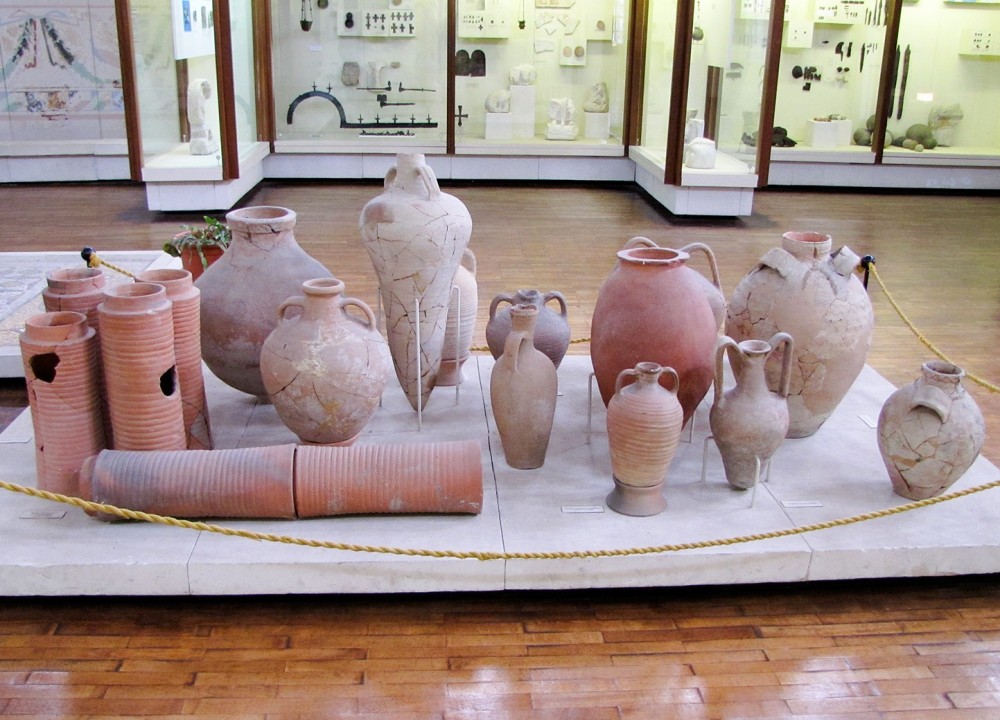 The article presents the results of the analysis of the finds of Tauric Chersonesos’ ceramics from the settlements and in the barrows of the barbarian population of the South of Eastern Europe of the 4th — the first third of the 3rd centuries BC. After the start of commercial wine and ceramics production in Tauric Chersonesos in about 330 BC, these categories of imports come to the barbarian population mainly through Olbia and the Bosporus (an emporium on the site of the Elizavetovsky settlement in the mouth of the Don). Chersonesian ceramics is known for the burials of the barbarian aristocracy until the end of the 4th century BC, and in the settlements and hill-forts of Forest-Steppe farmers — until the end of the first third of the 3rd century BC. This asynchrony is associated with two important events in the region — the defeat of the Scythian “protégé” Satire in the struggle for the Bosporus throne around 310/309 BC. and the large-scale destabilization of the military-political situation in the south of Eastern Europe around 270 BC. The jug from the burial of the necropolis of the Belsk hillfort of the second quarter of the 4th century BC is not related to trade and exchange operations. There is reason to associate its appearance near the warrior from the Forest-Steppe with the participation of the Scythian detachments in the siege of Theodosia by Levkon I.

Number of views: 26
Previous:
Prostitution and Russian Society in the second half of the XIX and early XX centuries
Next:
Armenian epigraphic sources from Ismail (Ukraine): new found items
Resources