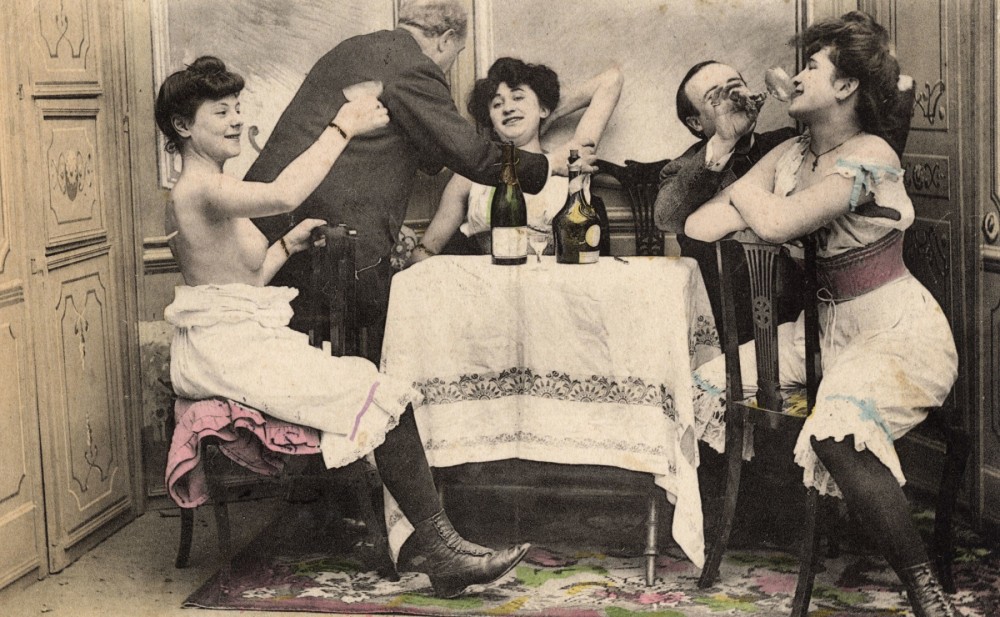 The article discusses the problem of the prostitution spread in Russia and the attitude of different strata of Russian society to it in the second half of the XIX and early XX centuries. The authors focus on state policy, Zemstvo doctors activities, and women's charities position. The complex of published and archived sources became the basis of the research. The article pays great attention to the data of the First General population census of 1897 and special statistical surveys. Legal documents of the studied period represent the state approach. Materials of congresses of doctors and public organizations, meetings of Zemstvo assemblies, periodicals, and literary works show the spectrum of public opinion. The authors conduct a comparative analysis of all-Russian and regional data on Vyatka Province and Saint Petersburg. They conclude that prostitution was widespread in the country in the second half of the XIX and early XX centuries. One of the reasons for this was the migration of men and women to cities and industrial centers, where they lost their usual social ties and restrictions. The article proves that Russian society considered prostitution and its negative consequences to be the fault of prostitutes themselves. The government controlled the growth of sexually transmitted diseases and criminal cases by regulating the brothels activities. Doctors and local authorities supervised prostitution for the sake of public health and morals. Representatives of public and charitable organizations in the early XX century began to actively promote the idea of solving the problem in the context of the struggle for women's rights and social transformation.