Church and Monasteries in Funeral Culture of Cossack Officers 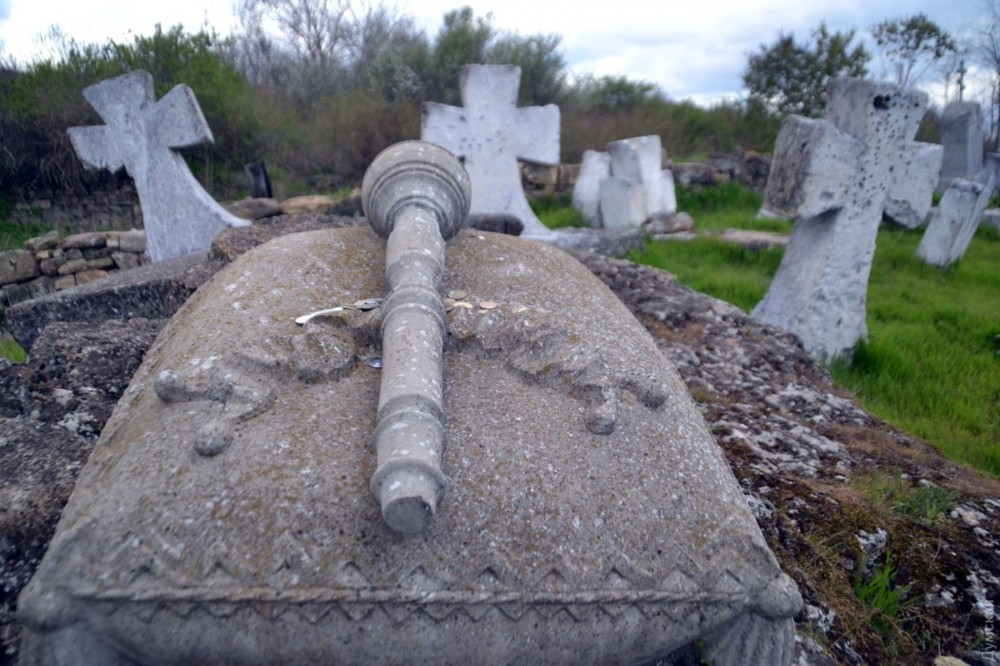 The elements of the funeral culture of Ukrainian Cossack officers, the displays of preparation for the ‘good’ death by making wills, and the dependence of these processes on church institutions are studied in the paper. The culture of ‘good dying’ came to Ukraine from Europe due to belonging to the cultural space of the Polish-Lithuanian Commonwealth. The Orthodox Church, like the Catholic Church, did not leave a person alone with death, relieving acceptance and transition, interpreting the fokal points of the latter. An important component of the transition was the making of a will. Unlike the Polish tradition in Ukrainian legal field, there was no requirement to write down testaments to the registers of the Polish-Lithuanian Commonwealth courts (‘Aktykacya’) for legal force. The document took effect immediately after its verification. Nevertheless, the Polish cultural tradition had long been traced in the everyday lives of gentry and Cossack officers’ families, which tried to authorize the testaments and keep them in family archives. The funeral culture of Ukrainians depended on churches and monasteries. The everyday life of the early modern period man was associated with the church by numerous rituals, especially before and after the death. The testament was an important part of the funeral culture, the evidence of the Cossack elite attitude to death. A priest, even a few, was invited to make a testament. They were the main witnesses of the testament. Secular figures, Cossack sergeants, and the military community were also important witnesses. The military duty of the Cossacks, their participation in constant wars, made them take care not only of life in the campaign but also of death. The officers mostly made testaments before the campaign. Sometimes it was necessary to concern with making a testament on the march or just before death due to injury or illness during the campaign. Taking part in the campaign did not change too much the attitude of the Cossack officers to religious rituals. They attended divine services, sang in a separate choir during the festive liturgies, and paid their last tribute to the comrades, combining military tradition with religious rites. Thus, they cared about the ‘good dying’. The dead officers were not taken home from the campaigns to the lower reaches since it was too far and troublesome. But from other campaigns, they tried to bring the bodies of colonels and senior officers home and bury according to the customs. Attitude to death, attempts to cope with it in different ways, to overcome fear, the difference of strategies of Ukrainians in this field and in various groups of society at that time and in different periods of our history are the issues that will arouse the interest of scholars for a long time.

Number of views: 56
Previous:
Theater art as a self-realization form of Naddnipryanshchyna political emigrants in Volyn Voivodeship (1920 – 1930-ies)
Next:
Scientific film documentary in the collection of the Central State Archives of Cinema, Audio and Visual Documents of Ukraine named after H.Pshenychny
Resources