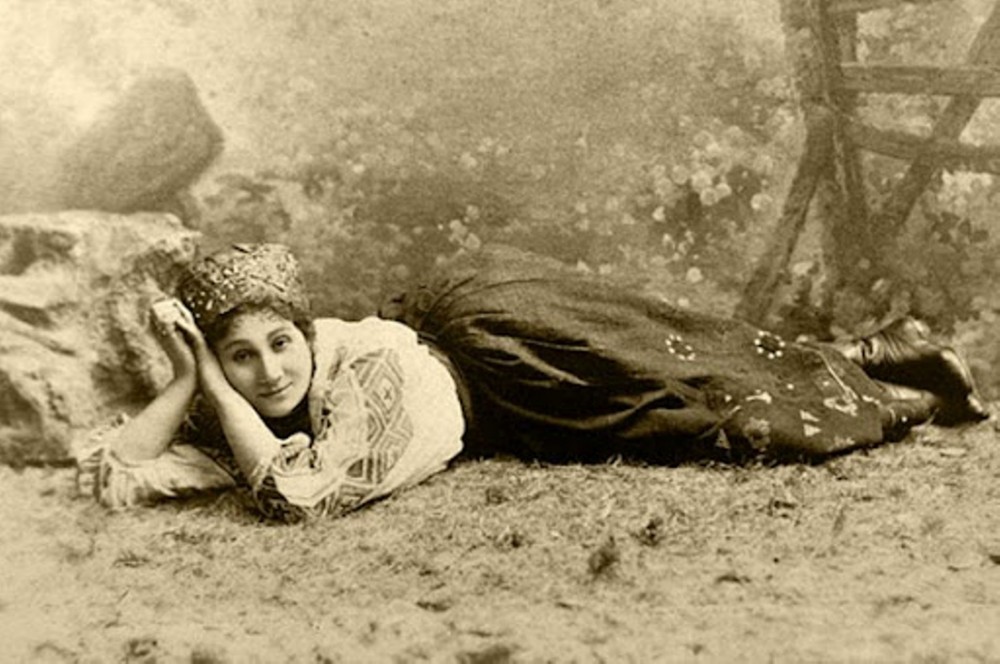 The purpose of the article is to analyze the Dnieper (Naddnipryanshchyna) political emigrants’ influence on the Western Volyn region theatrical life: from the mobile theater troupes spread to the VUT creation, which facilitated their adaptation and promoted creative self-realization. The methodology of the research is based on the historical, cultural chronological methods, as well as the analysis and systematization methods, which made it possible to consider Volyn Ukrainian Theater mobile troupes appearance conditions, to trace their relations with the Polish authorities, the repertoire features and the importance of creativity for the national consciousness of the local Ukrainian population. The prosopography method was applied in order to find out the artists’ names. The scientific novelty of the article is the introduction to the scientific circulation of the new archival documents, the interwar periodicals, which made it possible to show the Dnieper (Naddnipryanshchyna) political emigrants’ influence on the interwar Volyn theatrical life development. The Conclusions. The Ukrainian political emigrants became fully involved in the cultural and artistic activities, realized their talents and skills in the theater and amateur work, after the revolution defeat of 1917 — 1921 in the territory of Volyn Voivodeship. In the first half of the 1920-ies, mobile theaters became a means of embodying the creative aspirations of the artists and the golden opportunity to earn a living. The commencement of the “Volyn experiment” by voivode H. Yuzevskyi, M. Pevnyi’s and other artists, who came from Naddnipryanshchyna relocation to Lutsk caused the VUT establishment, which during the 1930-ies of the XXth century kept the national spirit, Ukrainian traditions, the way of life and culture. The establishment of Bolshevik power in the region in 1939 led to the total control over the cultural life of the region, including the theatrical arts.

Number of views: 66
Previous:
Jewish landownership and interethnic relations in Kyiv Governorate at the end of the XIXth and the beginning of the XXth centuries
Next:
Church and Monasteries in Funeral Culture of Cossack Officers
Resources