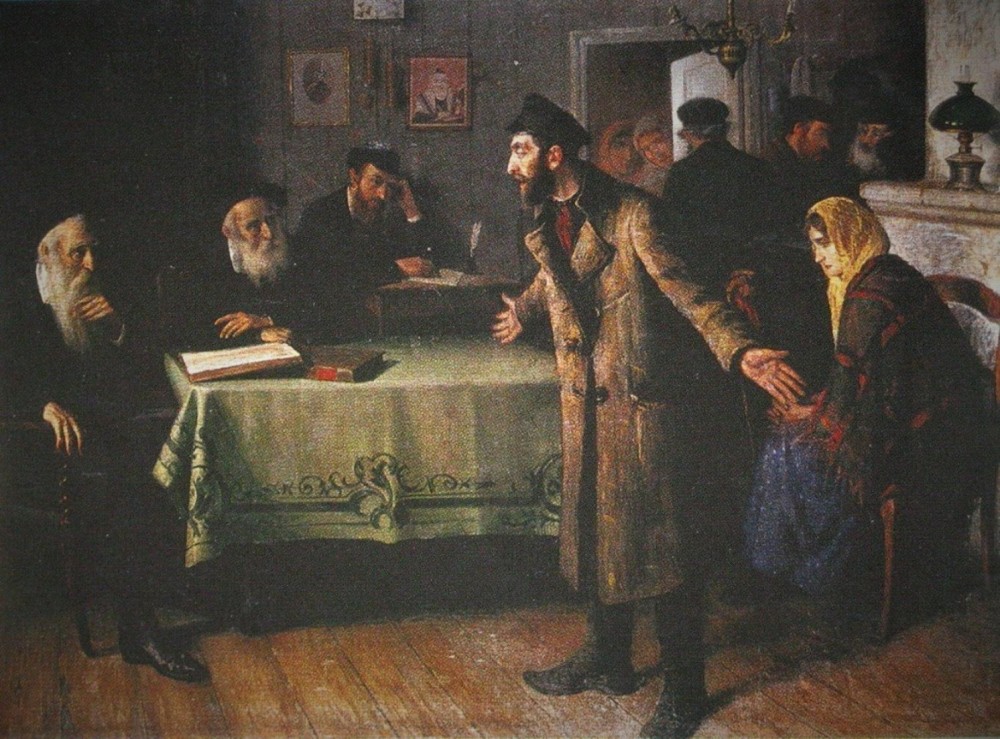 The aim of the article is to analyze possible modes, which were used by the Jews to own a plot of land and estate property in Kyiv Governorate at the end of the ХІХth century and the beginning of the ХХth century, to explain a negative attitude towards Jewish population by the growing struggle for the landownership based on the archival sources. The research methodology of the article is based on general historical methods such as typological and statistical; as well comparative and structural analyses have been used by the author. The Scientific Novelty. The article is the first attempt to discover the modes and schemes to own a land property by the Jews, who tried to avoid the law restrictions of the Russian Empire, and to explain other ethnical groups’ negative attitude towards the Jewish population in Kyiv Governorate by means of getting a land property, which was a symbol of freedom and welfare. This problem is especially urgentnowadays, when the issue of the moratorium on the sale of an agricultural land is actively discussed in Ukrainian society and the slogans are avoided to prevent tthe loss of a national heritage. The Conclusions. At the end of the ХІХth century and the beginning of the ХХth century Kyiv Governorate was a field of struggle between the representatives of different ethnic groups, among which the Jews were the most active. Their amount was growing in the governorate and representatives of the Jewish people dominated in commercial and industrial circles. This negative image was amplified by the attempts of the Jewish people to avoid limitation of rights, especially, prohibition on landownership. Having funds, the Jews were discriminated by the law of the Russian Empire. However, certain representatives of the Jewish people, who found flaws in the law, bought the lands in Kyiv Governorate. The analyzed documents illustrated that there were two ways to do this. The first way was to draw up a lease arrangement under nominee name from the Christians. Another way was to become a new landlord using a lease arrangement on a manor estate or land in case of debts or death of a previous owner.

Source: Kazmyrchuk M. (2020). Jewish landownership and interethnic relations in Kyiv Governorate at the end of the XIXth and the beginning of the XXth centuries. East European Historical Bulletin. 15: 72–79