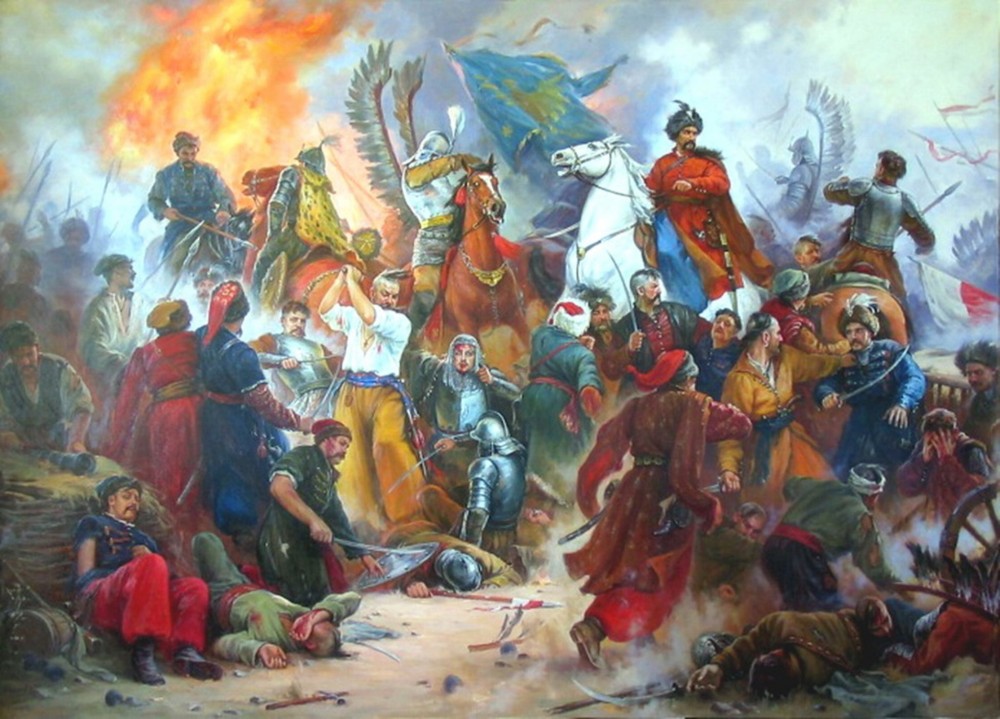 The author of the article formulated the main strategies used by Cossacks in the campaign of 1649 (they are in the works of domestic scientists devoted to the military actions of the Zaporozhian Army in 1649) and made their comparison with the analogues of the ancient armies (first of all, Ancient Rome and Ancient Greece). Examples of ancient strategies are contained in the work of an ancient Roman author S. Y. Frontin «Stratehemy». In this study, the comparative method played an important role. Among 19 Cossack strategies, 16 have similarities in the military art of the ancient troops. 3 strategies have revealed the feature of the martial art of the Cossacks. The universality of military strategies on the European continent is revealed, despite the territorial and chronological distances Such results should contribute to the intensification of research in the field of military history.

Source: Zadunaysky V. (2018). Cossack’s strategies and stratehemas during the campaign of 1649 and their analogue in the «Stratehemas» by Section Juliy Frontin. Historical and political researches. №2(63): 31-44