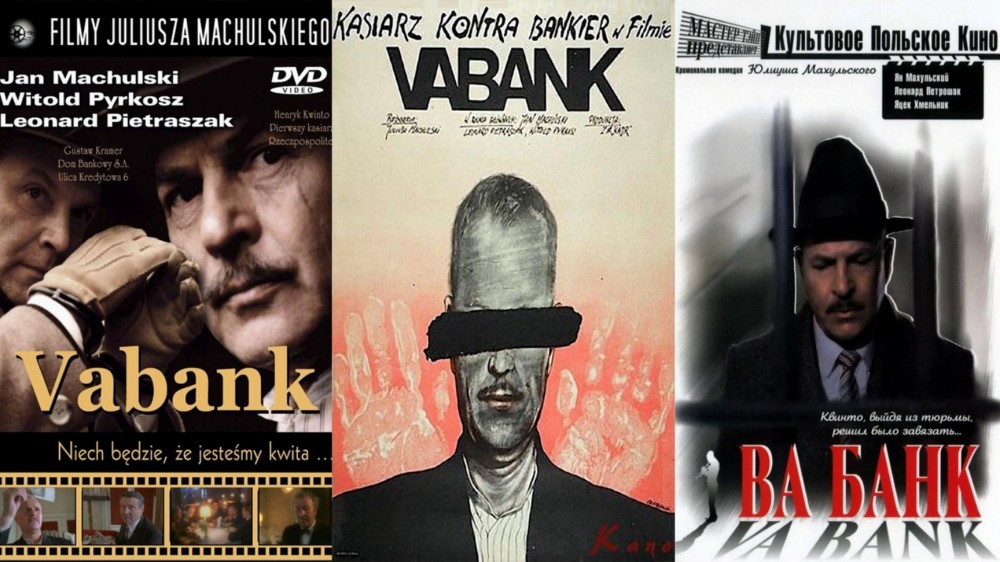 The article considers the preconditions and distribution of Polish cinema in the Soviet Union in the second half of the 60’s — the first half of the 80’s of the XX century. The paper states that the Soviet authorities used cinema as a means of influencing the society, propagating the values and ideals of the Communist Party. It is noted that the spread of Polish cinema was facilitated by the state policy of cooperation with socialist Poland, but only within the limits set by the Soviet state censorship. The restrictions were imposed on the films presenting alternative interpretation of the history of Soviet-Polish relations, religious and mystical subjects, as well as approval of the creative activity of film directors who emigrated to the West. The content and distinctive features of such artistic movements in Polish cinema of the socialist era as «Polish cinema school» (1956-1961) and «cinema of moral anxiety» (1975-1981) are disclosed. The examples of Polish films which appeared in Soviet cinema during the period from 1964 to 1985 are provided, taking into account their genre classification. Based on the reviews, it is determined that Polish films aroused interest among Soviet audience and film critics. The representatives of the Polish acting school became very popular, and Soviet film directors began to extensively shoot actors from Poland in their films. Polish actors have become real idols for ordinary movie viewers. They imparted the appearance of their favorite film characters in everyday life, copying their hairstyles, clothes, behavior, and the like.

Number of views: 285
Previous:
Mobilization to the active army of the UPR in 1918-1920s: organization and performance (Thruogh the recollections of participants)
Next:
Cossack’s strategies and stratehemas during the campaign of 1649 and their analogue in the «Stratehemas» by Section Juliy Frontin
Resources