Customs, Border and Quarantine Control Bodies of the Crimean Peninsula in the Late 18th – first half of the 19th century: Regulatory Framework and Personnel Structure 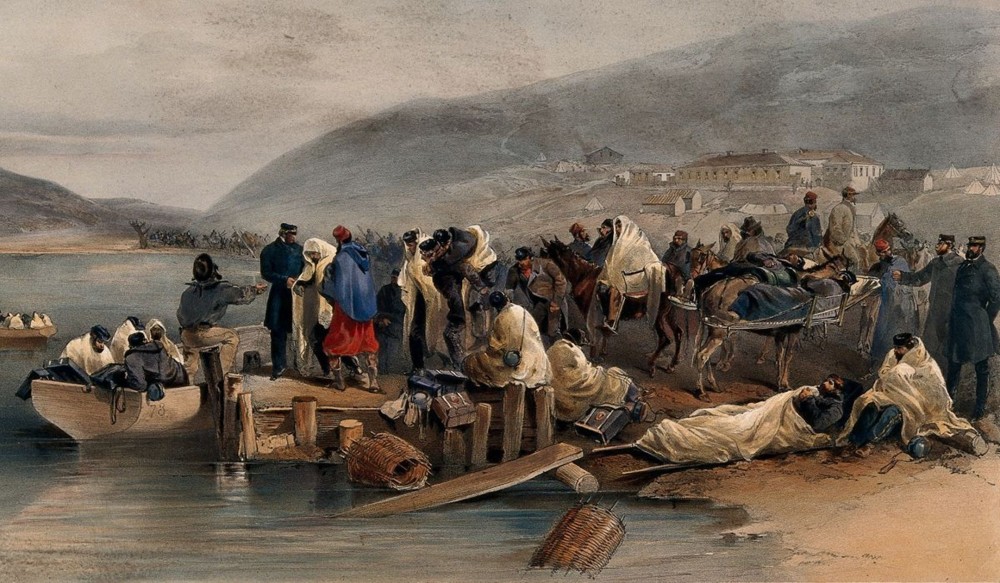 This article is an attempt to highlight the state of the legal framework, individual areas of activity and staffing of the Crimean customs bodies, border and quarantine control agencies at the end of the 18th — mid 19th century. The chronological boundaries are associated with the most important events in the organization of the Crimean customs service and customs regulation in general: in 1782, the Customs Tariff was adopted, often called the Black Sea Tariff; in 1784, Catherine II signed the Manifesto “On Free Trade in the Cities of Kherson, Sevastopol and Theodosia”, which became a kind of starting point for the creation of customs institutions in the region. In 1822, Alexander I approved the Customs Tariff, which played a key role in Russia's foreign policy; finally, the new Customs Tariff, which came into effect in 1850, marked the beginning of a new stage in the activities of the Russian Customs Service. At the same time, border and quarantine control bodies were created in border areas to solve the problems of stopping smuggling, taking preventive measures to avoid epidemics, etc. These special bodies had their own personnel structure, and their activities were regulated by special legislative acts. The main sources for publication were the materials of the State Archive of the Republic of Crimea (Gosudarstvenny Arkhiv Respubliki Krym — GARK, Simferopol), the Russian State Historical Archive (Rossiyskiy Gosudarstvenny Istoricheskiy Arkhiv — RGIA, St. Petersburg) and standards published in the Complete Collection of the Laws of the Russian Empire (Polnoye Sobranie Zakonov Rossiyskoy Imperii — PSZ RI).