Fyodor Dostoyevsky and his ideology 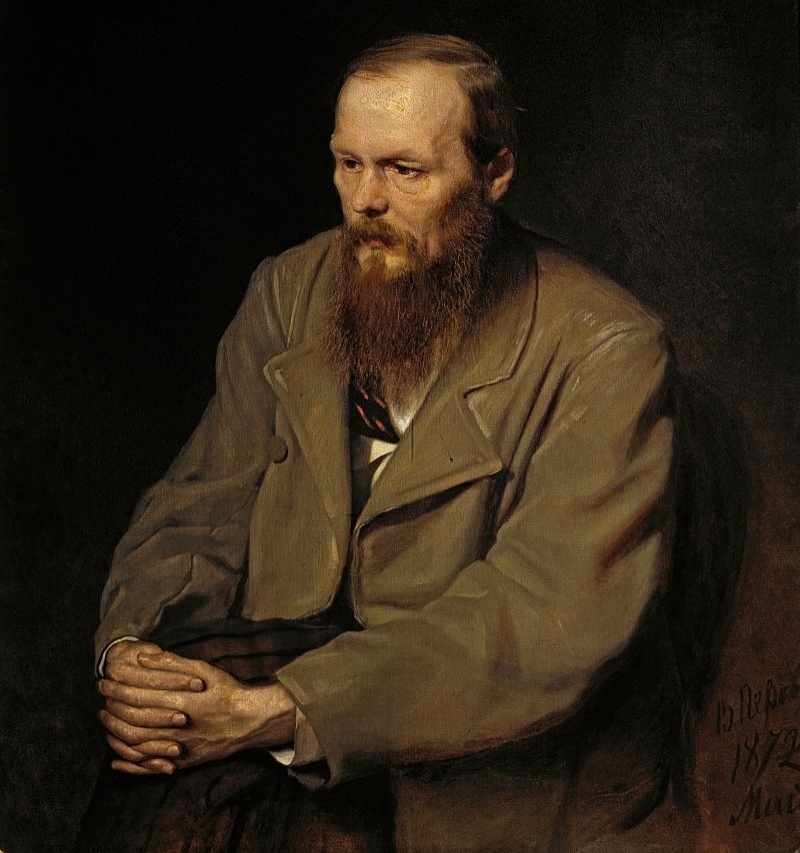 This article argues that Dostoevsky’s traumatic personal “near-death” experience was the main factor behind formulating the writer’s unique messianic ideology for the Russian nation. His ordeal was more than a trigger for a spiritual rebirth; the trial Dostoevsky endured became a template for a broad vision he projected onto his homeland to interpret its past and to envisage its future. His vision left a marked cultural impact on Russia’s self-perception. Psychohistorical in approach, the article analyzes an intricate inner process in which Dostoevsky transformed his private trauma into an ideology, which to this day scores of his compatriots perceive as prophecy.

Number of views: 1099
Previous:
Scientists about the combat losses of the Russian army in the Caucasian War (1801-1864)
Next:
Who destroyed the Byzantine historical and cultural heritage?
Resources