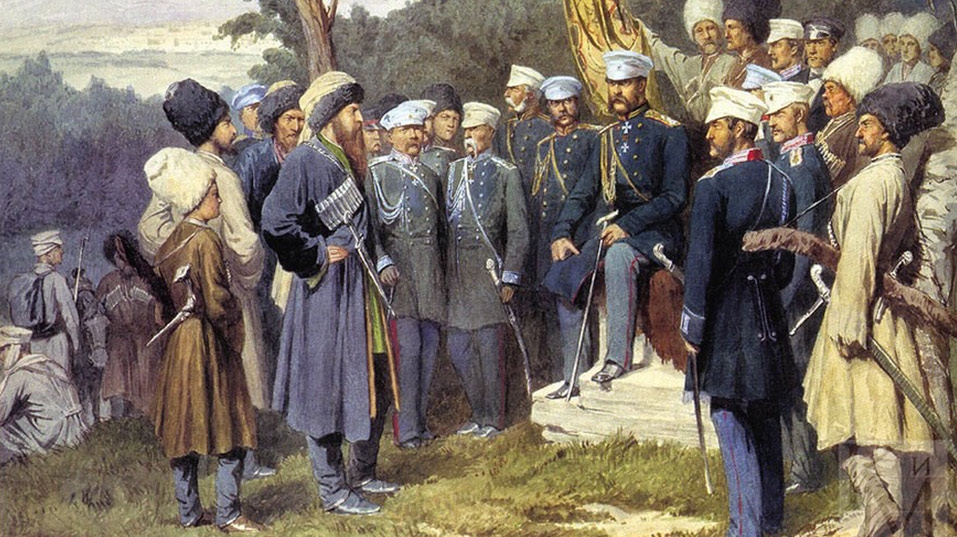 The article reflects the data obtained from official documents published by the military historical department at the headquarter of the Caucasian military district about the Russian army losses in the period of the Caucasian War 1801—1864 years. There were used the materials of personal origin, pre-revolutionary research and modern scientific publications. The analyzed statistics includes the data about the losses of Russian army over the years with the release of different positions: the irretrievable losses of officers and lower ranks with the division of them on reflection of highlanders’ attacks and military operations; sanitary losses; loss of prisoners. The article separately identifies from a statistical array the losses of officers, natives of the Caucasus, who served in the Russian army; the losses in the suppression of uprisings and unrest. Based on the analyzed data, the authors examined and compared the two stages of the Caucasian War: 1801— 1836 and 1837—1864 years. The statistics of losses is analyzed in the context of specific historical events.

Number of views: 1627
Previous:
The system of public education in the Russian Empire: myths and reality
Next:
Fyodor Dostoyevsky and his ideology
Resources