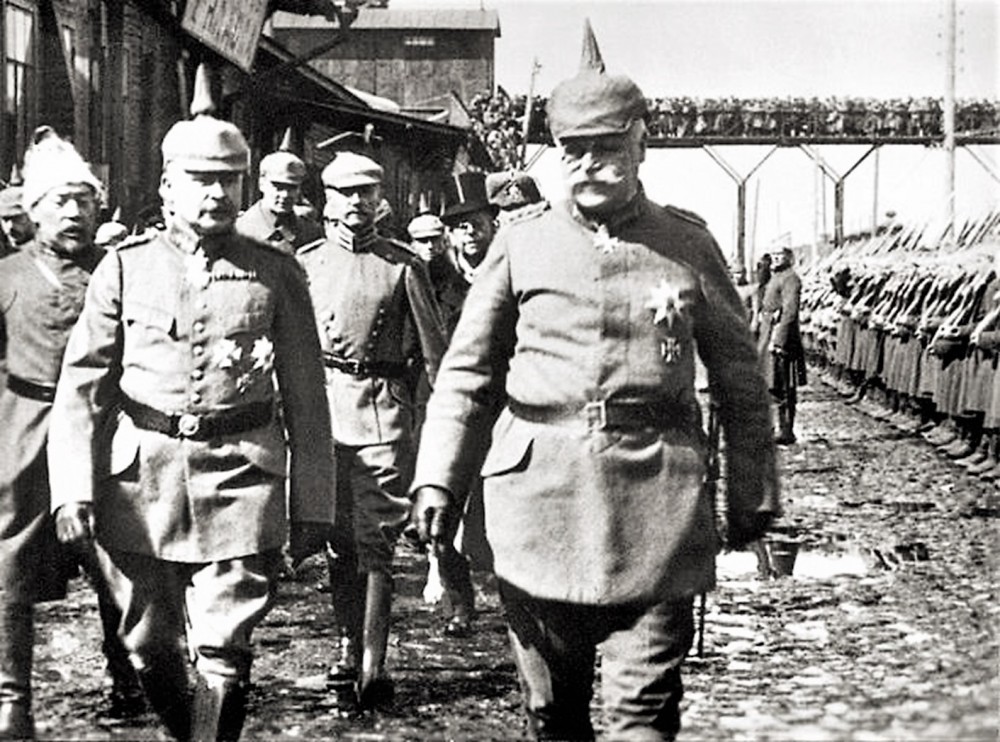 The purpose of the paper. The article presents the political and military activity of Hermann von Eichhorn, who was a leader of the German occupation troops in Ukraine in 1918. The author considers the crucial role and political influence of his official orders and personal commands to the domestic political life in the Ukrainian People’s Republic and Hetman’s Ukraine. The methodology of this article based on the biographical approaches and broader historical context. The novelty of the paper. However, the author states that he played an important role during the war against Bolsheviks. Hermann von Eichhorn was a German high officer who’s supported Ukrainian independence, though in a narrow and restricted state. He considered Ukraine as a “buffer zone” and rival of Poland and Russia in Eastern Europe. The conclusions of the paper. The German general had determined the agrarian policy of the Ukrainian People’s Republic. In this respect, well-known his order from 6 April 1918 about cultivating fields, which caused a sharp reaction of the Ukrainian Central Rada. Hermann von Eichhorn had been known about the German Oberkommando plan about the coup d’état. Also, the general initiated creating the military courts in the lands controlled by German troops. During the Hetman’s regime, the German High Military Command had acted concerning to change of central and local authorities. The author argues that his relations with Pavlo Skoropadsky and Hetman’s government aided to suppress the peasant uprisings. Also, the author describes the causes and circumstances of the general’s assassination in Ukraine. In sum, the author states that the German general the main goal of his mission in Ukraine considered the strengthen the occupation administration and enforcement the conditions of Brest-Litovsk Treaty (February 1918) by Ukrainian authorities. For these reasons, any peasants uprising, which masse spread Ukraine, had defeated and perceived as antigovernment actions.

Number of views: 39
Previous:
The survey of the history of the Ruthenians of Southern Hungary (1745-1918)
Next:
Shaping of the Territory of Historical Podillya in the Second Half of the 14th Century
Resources