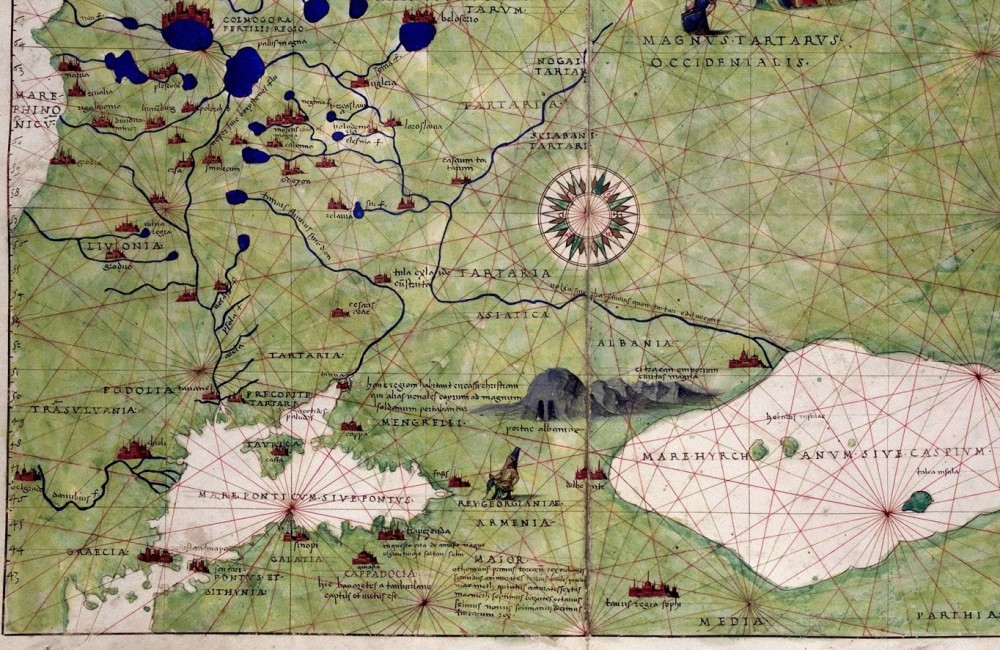 The article addresses the shaping of a new historical region in Ukrainian lands at a wider watershed of the Dniester and the Dnieper rivers in the second half of the 15th century, where in the past centuries not a single udel of Rurikids had existed. This region was named Podillya and signified ‘a county of valleys’, which most likely relates to a great number of rivers running through the territory, namely the left confluents of the Dniester river embedded in the deep valleys. Based on the analysis of the written sources, the paper demonstrates how a large region, which stretched over 500 kilometers from west to east, starting from Kamyanets and Smotrych and reaching Cherkasy and Zvenyhorod, was shaped. The earliest source that represents a history of Podillya is the List of Cities, Distant and Close, the so-called Podolian part of which (mistakenly named ‘Polish’ in the document) outlines the realities of the 1370s—1390s. The paper shows how the formation of the large region started along the comminuting routes and between the Dniester river and the Southern Bug river, as well as the Southern Bug river and the Dnieper river. Starting from the mid-13th century this region was ruled by Mongols and passed to the governance of the Golden Horde in the next century. Political changes of the 1340s—1350s led to the disappearance of the Ruthenian Kingdom and a certain vacuum of power, which the Great Duchy of Lithuania and the Polish Kingdom used to their advantage. The crisis in the Golden Horde and large demographic losses due to the spread of plague in the Northern Black Sea area contributed to the expansion of the Gediminas’ power and them taking control over the region and its significant commuting routes. These routes, running from the east and the southern east westward, served as important transits for a significant share of European trade with the East. The control over these routes has become perhaps the main cause of the emergence of Podillya as a separate region. The control itself was exercised thanks to a number of castles founded or extended along the routes. Further on, all known castles and cities of the second half of the 14th century became important district centers in Podillya. This is evidenced by a big number of mentions of the districts — 15 in total. Rich coin treasures and the personal coins minted by the Koriatovych brothers — a Podolian half-groschen — serve as a proof of a lively trade-taking place in Podillya.

Source: Mykhaylovskiy V. (2017). Shaping of the Territory of Historical Podillya in the Second Half of the 14th Century. Ukrainian Historical Journal. 3: 67-82

Number of views: 42
Previous:
Generalfeldmarschall Hermann Von Eichhorn and His Serve and Death in Ukraine (Arpil – July 1918)
Next:
New trends in the organization of historical research in the South of Russia: A.A. Cherkasov's activities in the study of slavery
Resources