History of Institutionalization of Women's Entrepreneurship and Social, Political Activities in Russia in the 18th and until 1917 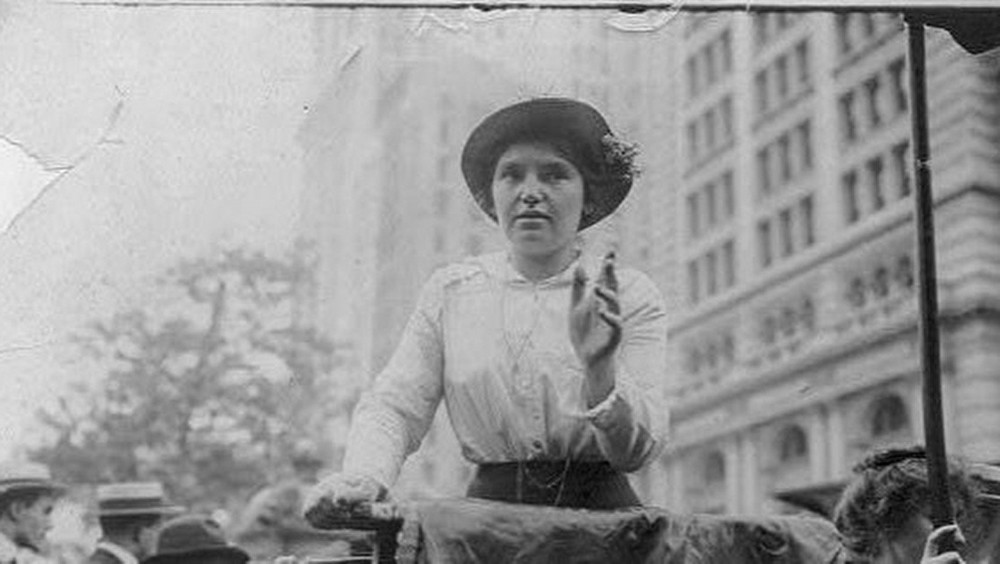 The scientific paper explore the institutionalisation of the business, social and political activities of Russians in the 18th and early 20th centuries. Entrepreneurial activity of women of different classes is associated with the process of becoming their legal personality. In this process, the role of a woman in marriage-family relations was formed, property relations (relative to ownership, inheritance), in the civillegal system, in the economic sphere, in the system of power and government at all levels. Attention is drawn to the educational and educational role in society of economically active Russian women. The charity work of Russian women entrepreneurs is shown. Statistics on the business activities of Russian women are presented: on the structure and industry composition of women's entrepreneurship, on the volume of production of enterprises, factories managed by Russians, share participation in various areas of the economy, production, the dynamics of the number of factories and enterprises owned by women. The socially oriented entrepreneurship of Russian women is considered. The authors analyzed the main areas of the women's movement related to the struggle for civil equality, equal opportunities in the labor market and employment, social guarantees, labor protection, supporting of mother-hood and child population. As part of the study's theme, the authors analyzed of the activities of women's civil society institutions. The forms of interaction between women's public organizations and the executive and legislative authorities in Russia are shown. The attention is drawn to the cooperation of such public organizations with the extranational women's movement. Multifaceted scrutiny of the topic allowed to show the importance of the women's movement for the development of economic, social, legal and management systems of prerevolutionary Russia.

Number of views: 247
Previous:
The Population is not Guaranteed Against Major Shocks. Organization of Protection against Water Disasters in the South of the Russian Empire in the 18th – early 20th centuries
Next:
The Portal «Archives of Europe» and Representation of Ukraine in the European Sphere of Digital Cultural Heritage
Resources