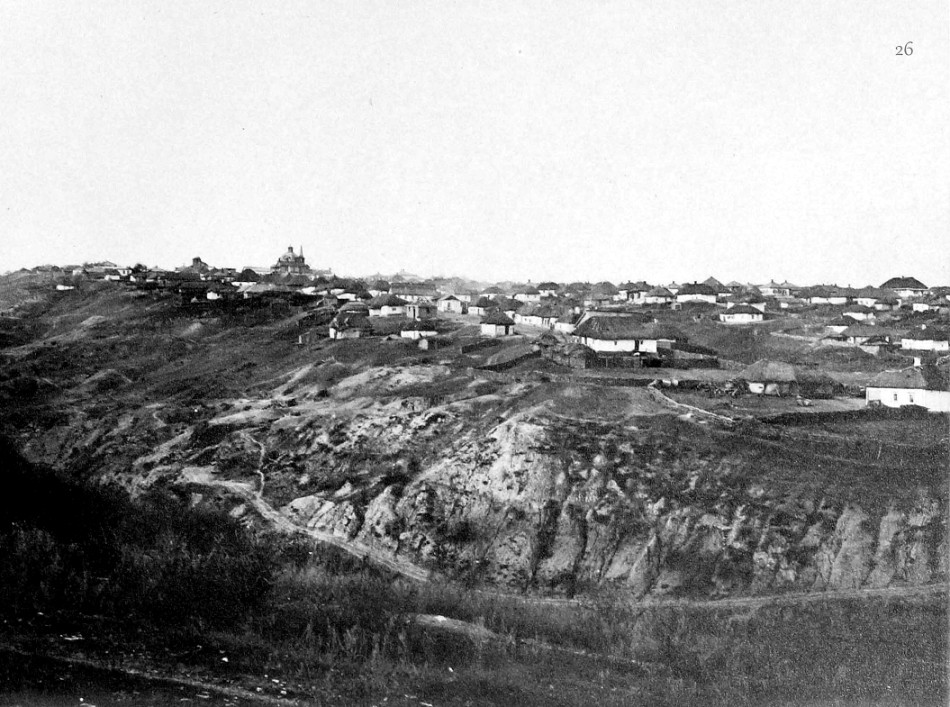 The purpose of the article is to consider the professional activity in the Lugansk mining district of mining engineer and scientist Iliodor Felkner and to show his contribution to the development of Donbass coal and metallurgical industry. The methodological basis of this work is the principles of scientific, systematic, objectivity and historical method. Iliodor Felkner thanks to his abilities, knowledge, hard work, intelligence and civic position, made a significant contribution to the development of metallurgy of the Donetsk basin. He was among the most progressive scientists and technologists of that time, such as Ivan Time, Apollon Mevius and others, who advocated the creation of conditions that would contribute to the rapid development of the domestic industry. Mountain Department in 1867 was sent by the I. Felkner at the Paris world exhibition, instructing him to explore and to describe in detail the metal-working and mining equipment manufactured in Europe and America. Iliodor Felkner was brilliantly completed the task. In 1868 he published his book «Machines and tools for metal processing». It was the first in the Russian Empire made a detailed analysis of the global machine tool industry, given a clear classification of machine tools according to their purpose, and described technological and design features of machine tools in each group. I. Felkner in 1869 publishes second major work «About improvements at the mountain mechanics», where it analyzes the state of mining, metallurgical, drilling and other types of equipment. It is noted that Iliodor Felkner left a noticeable mark in the history of the Donets Basin as a leading scientist, practical engineer, public figure, and writer. He gave his life energy, intelligence, creativity, civic duty to the glorious Donetsk region. The problem has further prospects for research, especially with regard to the development of social infrastructure of the Luhansk mining district in the second half of the nineteenth century.

Number of views: 33
Previous:
Medieval travelers about the North Azov region (XIII – І half of the XIV century)
Next:
Votkinsk-Built Boats on Khoper
Resources