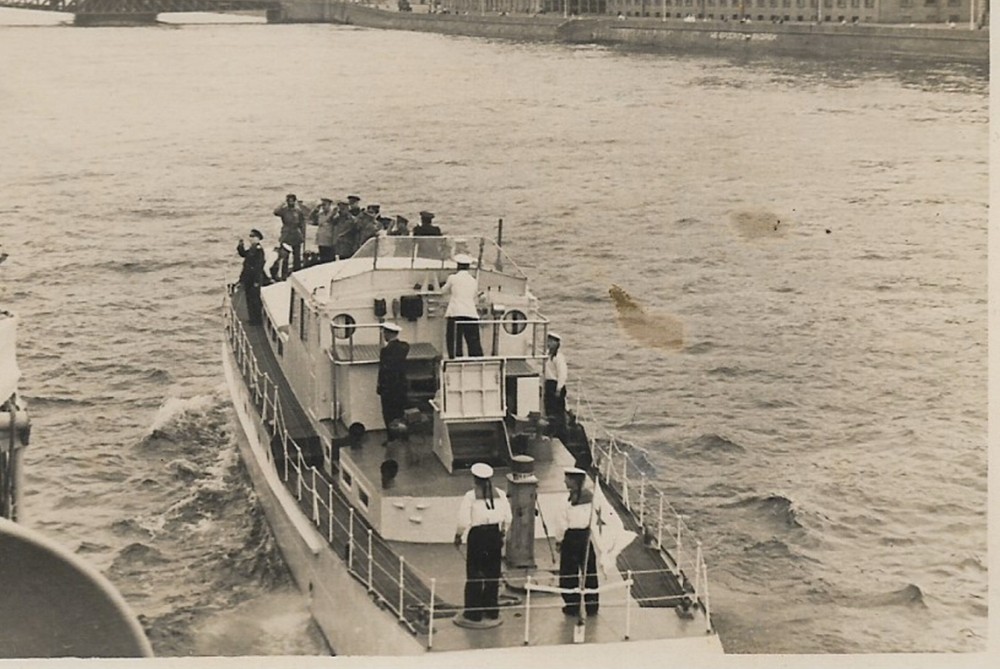 The paper analyzes photographs and references in the local history literature of Uryupinsk regarding Votkinsk-built boats that worked on Khoper: “Pobedny”, “Moskva” (“Smely”) and “Leningrad” (“Boyky”). It is concluded that, most likely, “Moskva” is a former factory boat “Pobeda”. «Leningrad» is an unfinished building, finally completed at the Stalingrad shipyard. “Pobedny” was a serial boat of unknown construction, which at one time worked at the Votkinsk plant. The first two boats in the late 1950-s were overhauled with the replacement of two gasoline engines with one diesel engine and possibly decommissioned in December 1961. “Pobedny” worked at the crossing until the 1960-s.