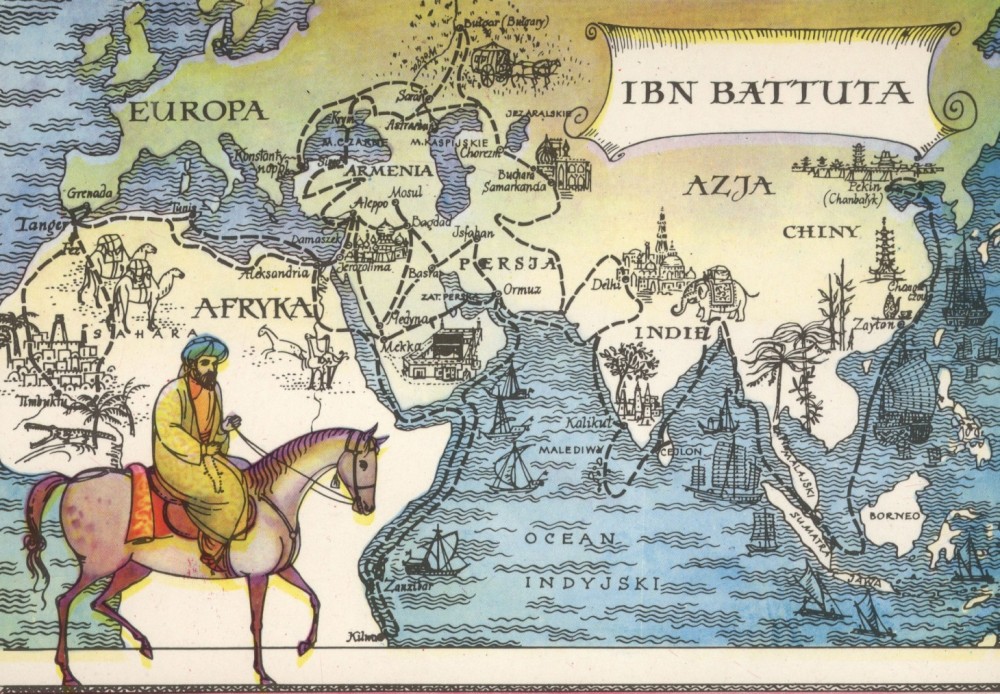 The purpose of the article under consideration is to provide analysis of the informative potential of travellers' notes to study the history of the North Azov region (within the Ukraine’s territory) during the ХІІІ — І half of the XIV c. This piece of research is based on the notes of the Arab and European travellers who under different circumstances were in this or adjacent territories. The methods of source analysis and synthesis as well as the historical-chronological and historicalcomparative methods have been used in the study. The paper clarifies informative possibilities of the Hungarian monk Julian’s letter, P. Karpini’s and G. Rubruk’s notes-reports, the description of Ibn Battuta's journey and J. Marinolli’s notes. Their relation to the travellers’ messages of the XII and XV centuries is justified. It is mentioned in the piece that travelers' notes, despite their fragmentation, sometimes unclear geographical and temporal localization, create a picture of the natural and nomadic world of the North Azov Region in the period of the XIII — I half of the XIV century. This fact makes it possible to draw conclusions about the administrative and territorial affiliation of this territory within the Mongolian empire, reflect its inclusion in the system of routes that connect Europe and the East. Special attention is also drawn to the fact that travellers recorded the particular changes that occurred in the Azov steppes during the Mongol conquest, and the coincidences in the messages of authors of different origins over the several centuries attest to the stability of the nomadic lifestyle traditions, as well as the reliability of information about life, customs and economy of the Azov region inhabitants. Further study of the medieval travelers’ writings is first and foremost related to a qualified scientific translation into the Ukrainian language.