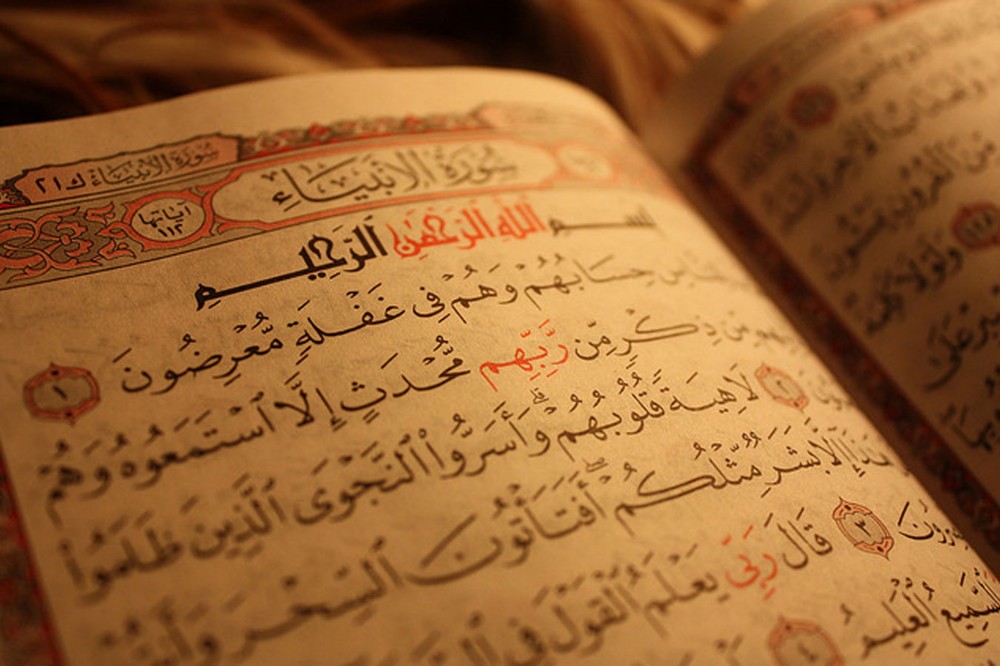 Nowadays Islam takes the stage of recovery associated with the peculiar issues associated with the Muslim society. These characteristics are expressed in the spread of ideas of Islamic fundamentalism and its supporters’ confrontation with the rest of the world. This process has affected the Russian Muslims as well, the trend developed after the collapse of the Soviet Union when the post soviet muslims began to realize themselves as part of one of the Muslim Ummah, coming into conflict with the secular law of the Russian Federation. After the Soviet Union’s disintegration, the radical Islamic ideas have begun to appear in Russia, in the conditions of the growth of nationalism these thoughts found a fertile ground. One of these ideas was associated with the construction of Sharia state in the Muslim autonomous republics of the Russian Federation and their subsequent withdrawal from Russian’s membership. The situation for the Russian state in the Muslim republics aggravated the war in Chechnya. Through Chechnya mercenaries from Arab countries started to penetrate to the Russian territory, they also brought the money for the destabilization of the internal situation in Russia. Nevertheless, separatism did not find the mass support in neighboring regions such as Dagestan, Kabardino-Balkaria, Karachay-Cherkessia and Ingushetia. It is evidently that international Jihad ideas were supported financially from abroad. The issue of funding is a key part of the development of Islamic fundamentalism in Russia, the international Islamic funds and organizations gave huge financial assistance to them. At the present moment Russian authorities lead a fruitful and a successful fight against terrorism. In the future, after the completion of the antiterrorist operation in the Middle East hundreds of terrorists may return to Russia with huge experience that can threaten the security of the Russian state.

Number of views: 135
Previous:
Correspondence Between The Academician Evgeny Fedorov And Tsou Yi-Hsin
Next:
Using the Labour of Special Squads in the Stalingrad Region in 1942- 1945
Resources