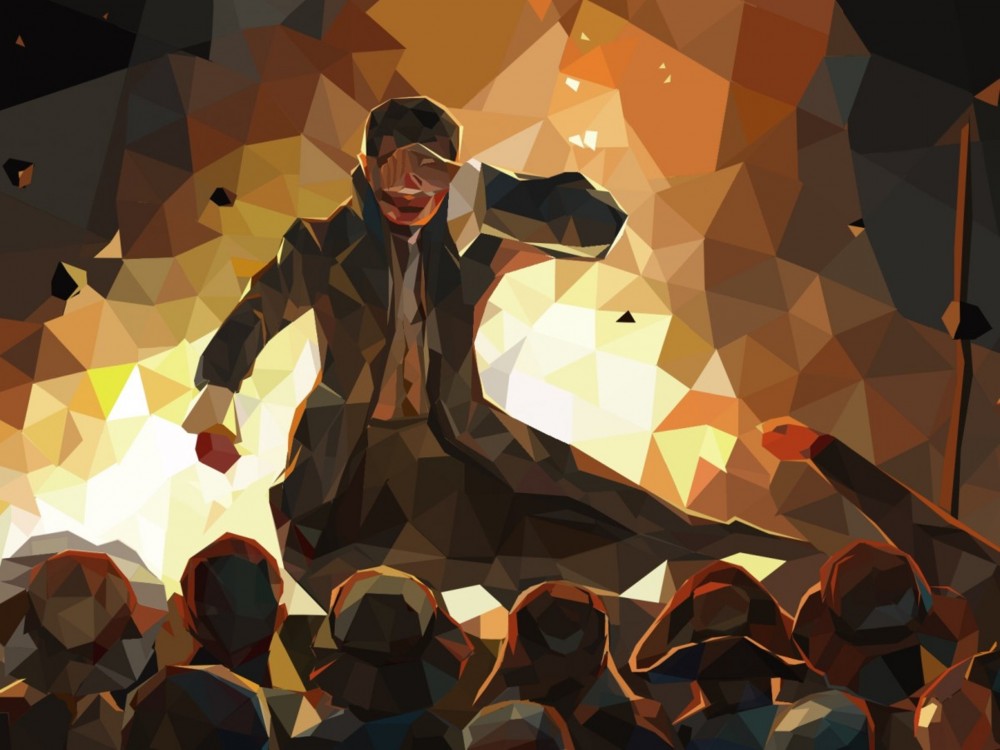 The author of the article sets as her purpose to reveal the aspects related to the formation of the Chernihiv provincial revolutionary tribunal, and to describe the role of Jews as both judges and defendants. The Bolshevist power directed the tribunals to fight against counterrevolutionary forces as well as marauders, profiteers, and those officials who misused their power. A Chernihiv citizen Isaak Avramov Schwartz was accused of protecting the interests of landowners at the time of Pavlo Skoropadsky’s hetmanate. His case became the first and one of the most demonstrative among the case hearings on account of counterrevolutionary crimes. He became the first victim of revtribunal and was sentenced to capital punishment, i.e. execution. Other cases processed by the revolutionary tribunal prove that the Bolshevist power divided Jews as well as Ukrainians and Russians on both sides of barricades.

Number of views: 705
Previous:
Karaite community of Kyiv in 1917
Next:
Revolutionary Disturbances in the Early XX Century: Agrarian Law of Central and South Eastern Europe
Resources