Karaite community of Kyiv in 1917 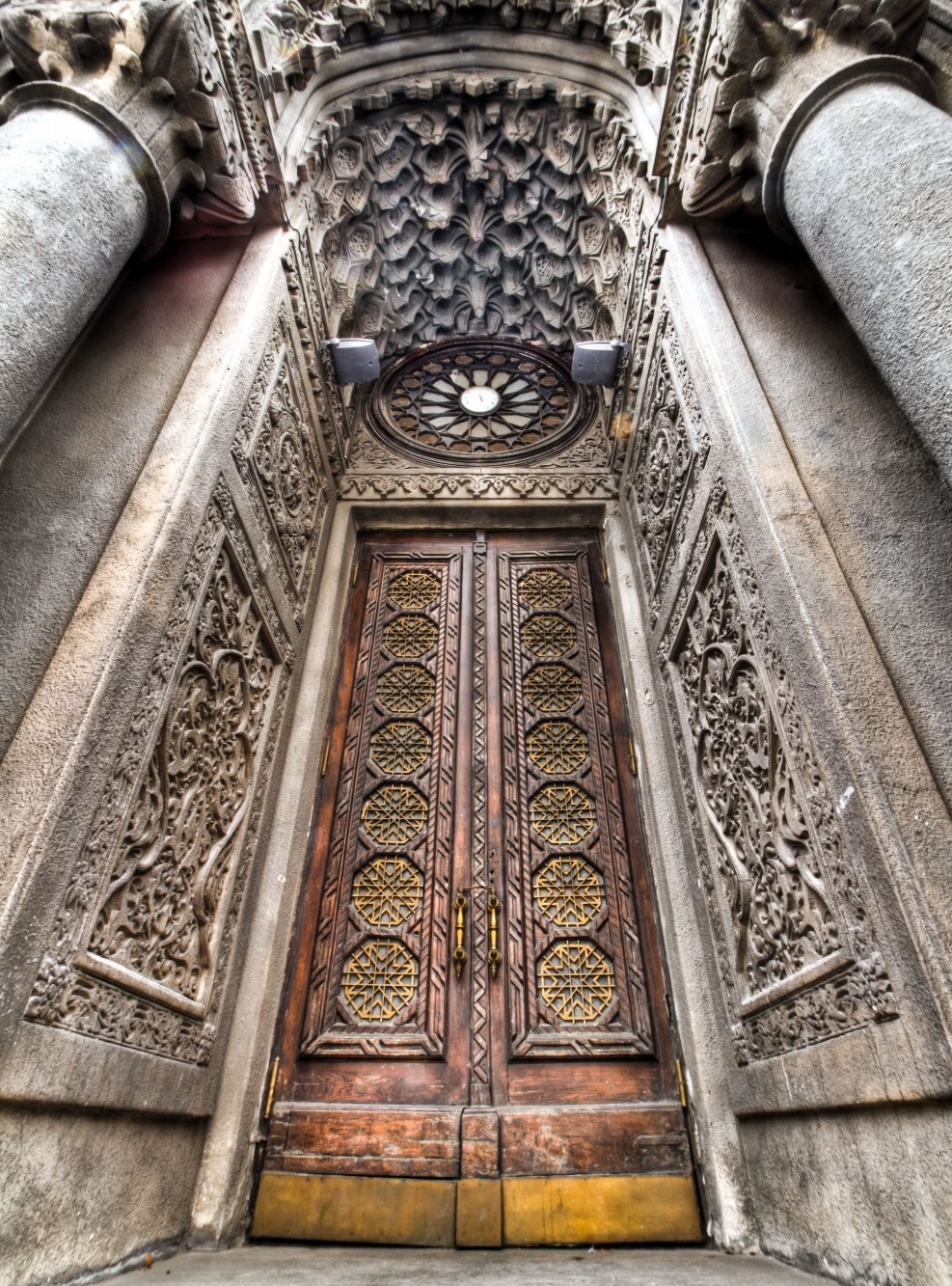 This publication contains a brief essay on the history of Kyiv Karaites in 1917 and several selected documents on this topic. The author describes the life of Kyiv Karaites during the first months after February 1917. He traces their political and selfidentification revolution, their attempts to self-organize as a minority in the social and political situation created by the change of power. Kyiv Karaites were one of the smallest ethnic and religious groups in the city in the early 20th century, but the process of their ethnic self-identification became very intensive after the February revolution. Even more, it is possible to say that they started to identify themselves as a nation after the revolution. The historiography of this topic is not extensive. The Karaite community of Kyiv in 1917 was never a subject of historical research. Unlike other minorities, the Kyiv Karaites did not have any representation in the Ukrainian Central Rada or other revolutionary governments.

Number of views: 312
Previous:
About the Bosporos Oil of Constantine VII Porphyrogenitus and the Byzantine “Greek Fire”: Archaeological Evidence
Next:
Jewish judges and victims of the Chernihiv Provincial Revolutionary Tribunal of 1919–1921
Resources