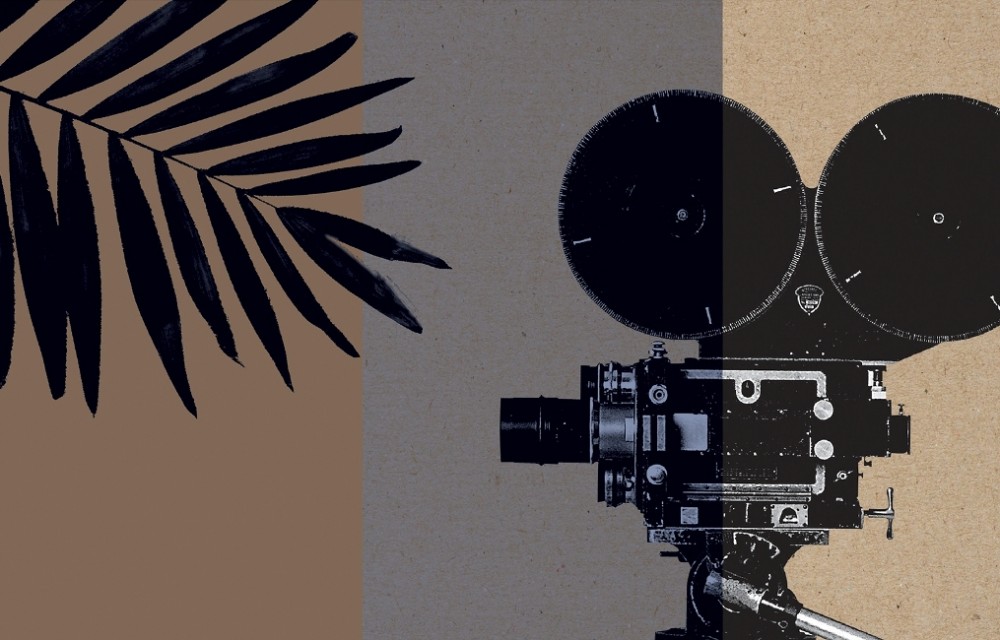 Number of views: 64
Previous:
The role of secondary school in the training of women skilled personnel of Katerynoslav province in the II half of the XIX – early XX centuries
Next:
The Village of Emadykino in the XII–XVII centuries
Resources