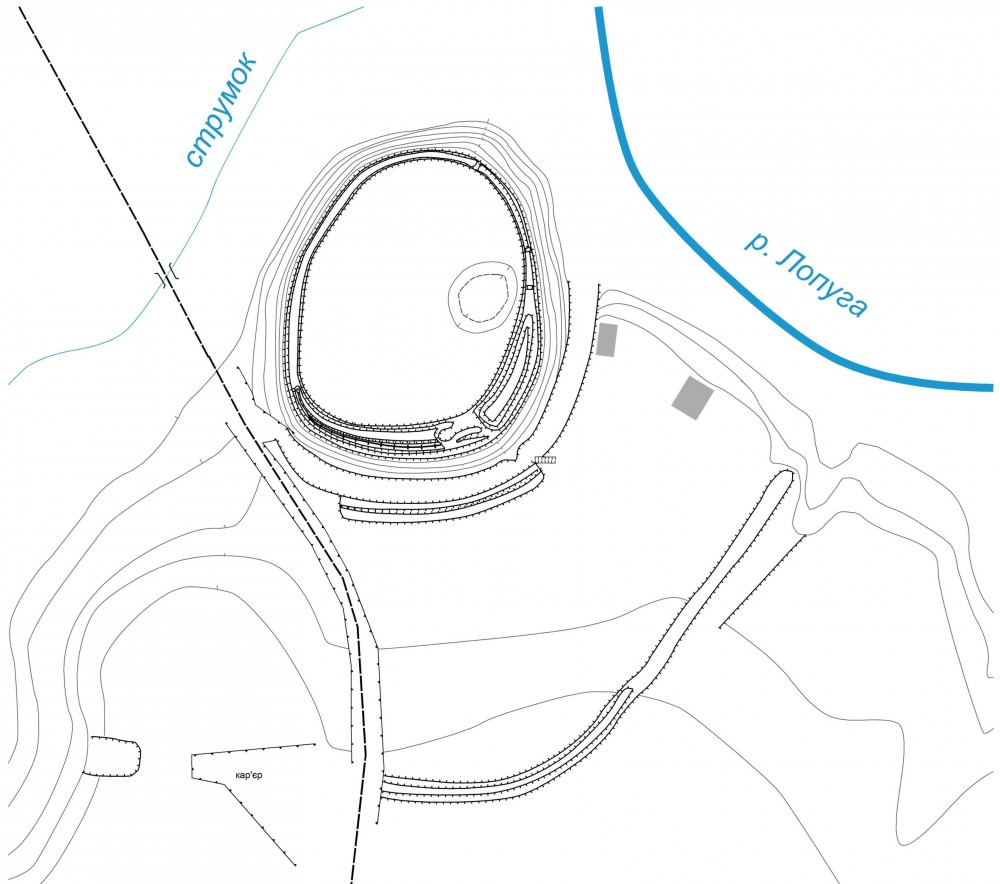 Number of views: 12
Previous:
Leaders of Soviet Film Distribution (1930–1991): Trends and Patterns
Next:
Runaway Cossacks and Peasants – Slave-Owners in the Northwest Caucasus in the Middle of the XIX century
Resources