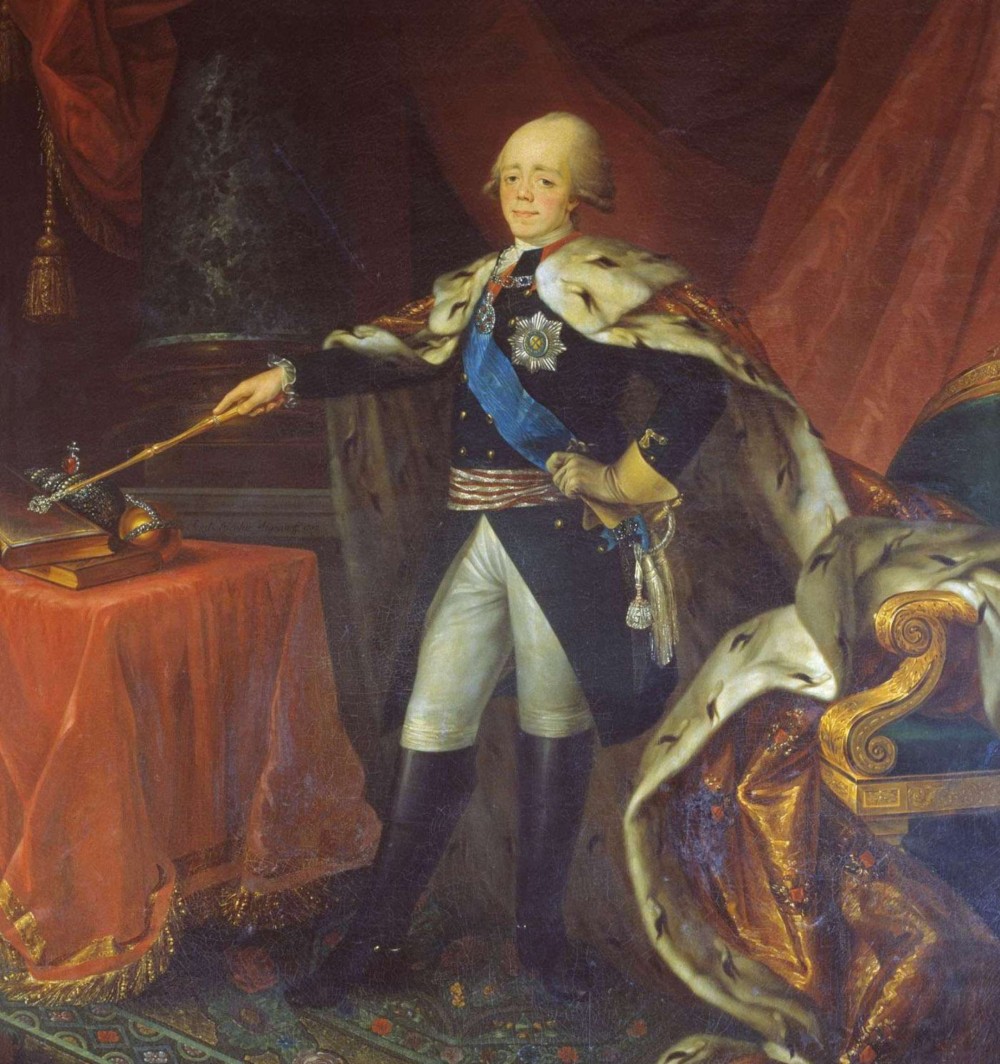 The image of Paul I is surrounded by a halo of legends, historical myths that replaced the true appearance of this Russian emperor. Political anecdotes about the activities of Pavel Romanov were composed by the courtiers — opponents of the reforms of state administration, his wife Empress Catherine II. The article analyzed literary anecdotes, memoirs of contemporaries of the mythologized emperor, combining half-deception and half-truths, the evil intent of political detractors, the condescending truth of those who escaped the wrath of the emperor or was gifted with his mercy, as well as historical studies about the era of Pavlovian rule, not introduced into the wide scientific circulation and fragmented documents of the Russian State Archives of ancient acts. The authors examined the personal portrait of the emperor, his political course in comparing the biased psychological characteristics of Pavel Petrovich, the historical realities of the late 18th and early 19th centuries, objective external and internal challenges, which the legendary Russian emperor had to solve. Russian Hamlet, as the Count of the North was called in Europe — The Tsarevich Paul, the Russian Don-Kihot, so already the Russian emperor Paul Napoleon, he remained in history, literature «sphinx, not unraveled to the coffin»: «the child of the os'mnadcatogo century, his passions he was a victim: and he despised man, and humanity loved». Who is Emperor Paul: a mad tyrant who sought to destroy Catherine's political order; a smart and enlightened ruler whose rule was reasonable and conditioned to Russia's national interests; reformer, opposition to the ruling aristocracy; regal knight; crowned jester or crowned philosopher?

Number of views: 33
Previous:
The Main Behavioral Models of the Population of the Belgorod Line in the middle of the 17th century
Next:
Wishful thinking about peace. War as humanity`s nemesis
Resources