Northern Frontier of Russia and Norway in the 13th-17th centuries 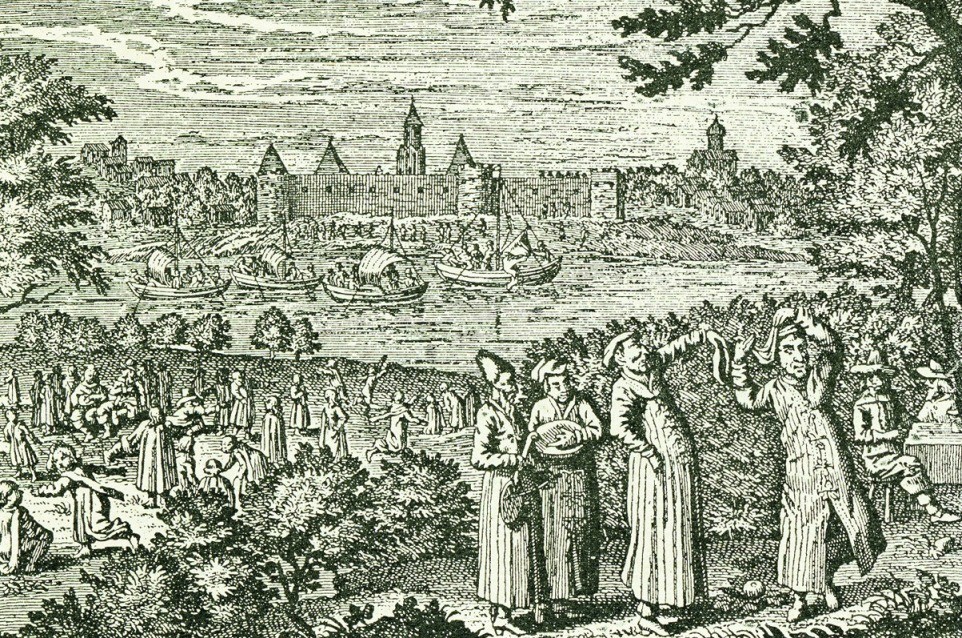 The article is devoted to an overview of the historiographic discussion and the subsequent reconstruction of the Russian and Norwegian political borders formation in the Far North in the 13th— 17th centuries. Analyzing the system of contractual relations between early state formations in the Far North of Europe, the authors have come to the conclusion that from the 13th to the 16th centuries the “common tax districts” were legally a condominium − joint ownership of Novgorod/Moscow State, Sweden and Norway. But in political terms they were a territory without clear borders of separate, spatial dimensions of power, including the borders of power competence, that is, a frontier. The gradual consolidation and centralization of state power in Norway—Denmark, Sweden and the Moscow state predetermined the subsequent reduction in the size of “common districts” and the number of state actors claiming them during the 16th— 17th centuries. Thus, by the 18th century, in the Far North, a geographically narrowed buffer zone was formed. It was a territory where different ethnocultural and political state formations collided and interpenetrated. Russia was a huge dynastic empire with an absolute monarchy and an active expansive foreign policy. Norway was a territory dependent on the metropolis (Denmark) without its own independent administration and political institutions.

Number of views: 305
Previous:
Archival management in the educational system of Ukraine
Next:
The Features of the Acquisition of the Nobility by the Sloboda Ukrainian Cossack Foreman at the late of the XVIII century
Resources