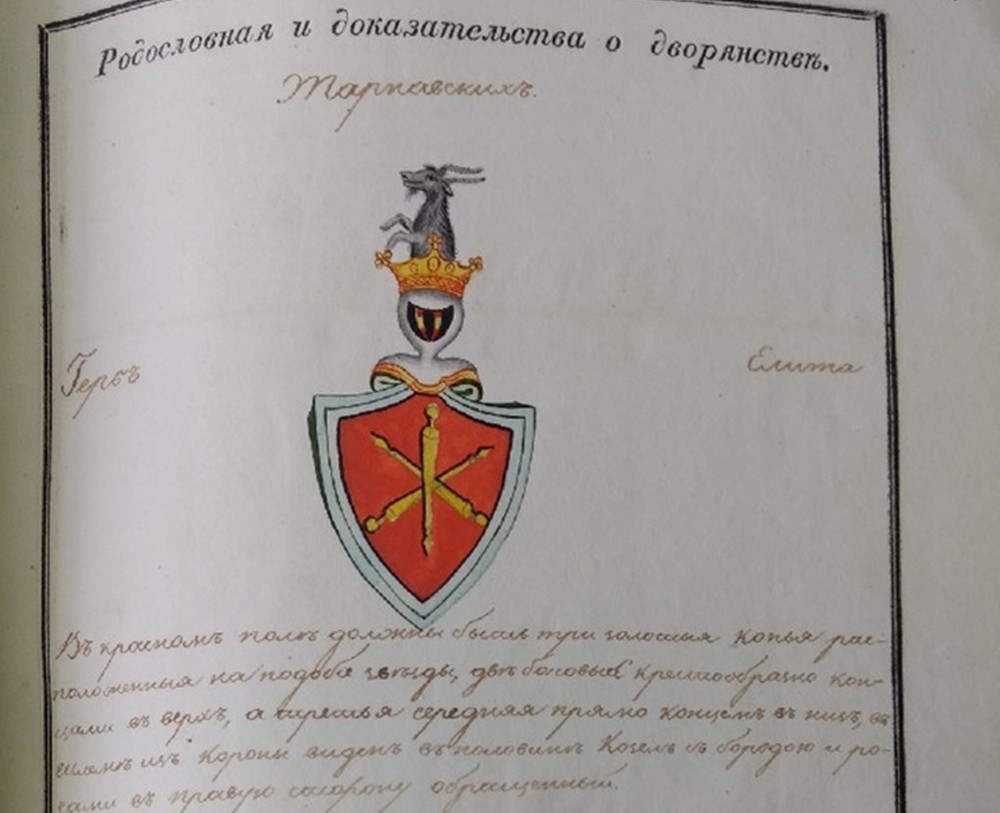 The article analyzes the features of the acquisition of the rights of the Russian nobility by representatives of the Cossack foremen of Slobodskaya Ukraine in the first decade after the publication of the «Charter to the nobility» in 1785. The most common algorithms for proving the nobility are considered among the Cossack foremen of Sloboda Ukraine. The authors determined the specific features of the nobilization process on the territory of the former Ukrainian Cossack regiments, which distinguished it from similar processes on the lands of the former Hetmanate. The work is based on handwritten sources that are stored in the funds of the Central State Historical Archive in Kyiv, the State Archives of the Kharkiv Region and the Central Scientific Library of Kharkiv National University named after V.N. Karazin. Particular attention was paid to the study of the noble genealogy book of the Kharkiv governorship. Analysis of sources confirms that for holders of Cossack ranks from a sotnik (centurion) and above it was not difficult to obtain the rights of the Russian nobility. Many representatives of the former Cossack foreman and their descendants took advantage of this. The authors highlighted a specific feature of the nobilization of the former Cossack foreman of Sloboda Ukraine. When local representatives of the Cossack foremen proved their rights to hereditary nobility, they rarely appealed to the Polish gentry origin. This way of proving one's noble origin was more characteristic of the Cossack elite of the former Hetmanate.

Source: Sergey I. Degtyarev, Mikola A. Mikhaylichenko, Lyubov G. Polyakova (2020) The Features of the Acquisition of the Nobility by the Sloboda Ukrainian Cossack Foreman at the late of the XVIII century. Bylye Gody. Vol. 58. Is. 4: 2365-2376

Number of views: 52
Previous:
Northern Frontier of Russia and Norway in the 13th-17th centuries
Next:
Enlightening Activity of the Volhynian Lyceum As an Example of Pedagogical Dedication
Resources