Propaganda in Favour of Humanitarian Interventions as War Propaganda: The Case of the Yugoslav Wars 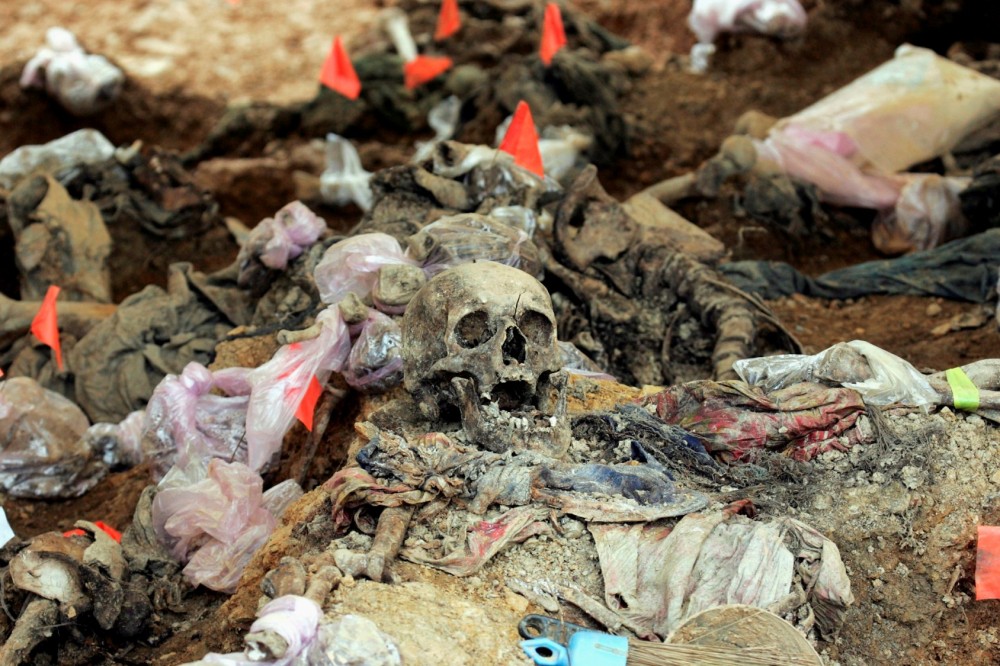 Although the UN Charter (mostly) prohibits the use of force or the threat of force against the territorial integrity and political independence of a state, recent theoretical developments in the field of international relations, such as the emergence of the concept of responsibility to protect (R2P), draw attention to the atrocities committed against populations by their own states and represent a gateway to the justification of international interventions on humanitarian grounds. The legitimacyof such cases is hotly disputed, these operations  oftentimes  being  compared  to  wars  of  aggression. This  article aims to highlight how the propaganda in favour of the 1999 NATO bombing of Yugoslavia exhibits certain features similar to those of war propaganda and  whether  sharing  the  same  toolkit  constitutessufficient  grounds  for qualifyingas war propaganda.

Source: Crețu B. (2017) Propaganda in Favour of Humanitarian Interventions as War Propaganda: The Case of the Yugoslav Wars. Romanian Journal of History and International Studies. Vol. 4. Is. 3: 145-165

Number of views: 18
Previous:
Eugeniu Carada:The Dynamic of Perceptions Across Time
Next:
Examination and Restoration of the Resurrection Cathedral of the Village of Starocherkasskaya: Documents of the Imperial Archaeological Commission of the late XIX – early XX centuries
Resources