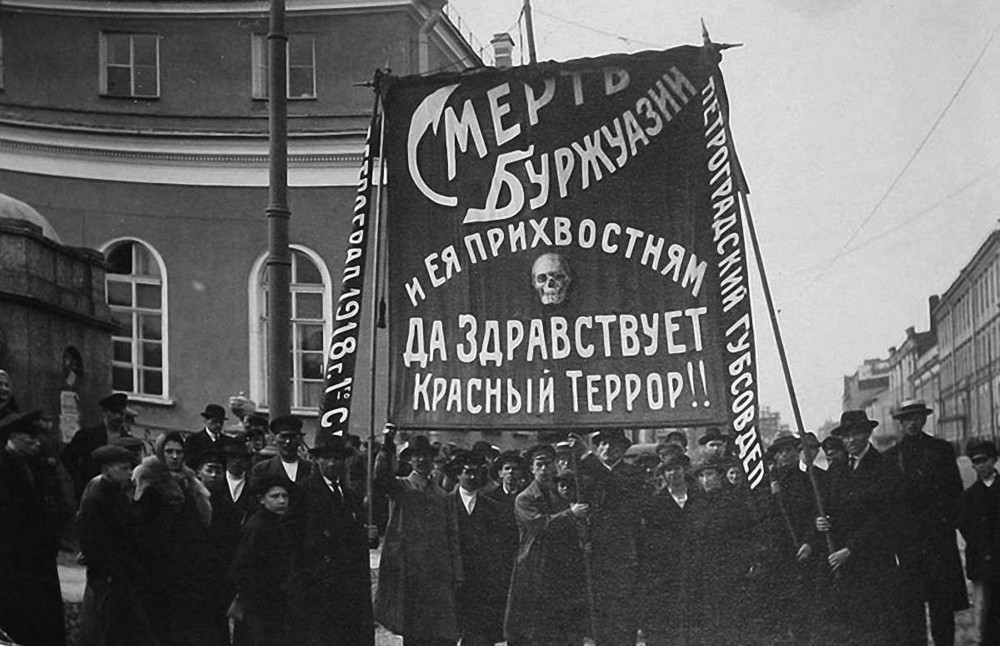 In the article on the example of Katerynoslav Region as one of the largest regions of Ukraine the starting points, dynamics and some regional peculiarities of policy of repression and Bolshevyk’s policy as for their ex-fellow-party members and fellows in arms in fight against monarchy — social democrats (Menshovyks) at the beginning of the 1920s are scrutinized. It is stated that the scrutinizing of the given topic gives a chance to understand deeper and in details reasons and consequences of red advance against oppositionists of different directions of that period as the most radical and rather harsh instrument of their pushing out of social-political life, establishment of Bolshevyks’ monopoly on the state power and governing the soviet state. Evolution of Bolshevyks’ tactics as for Menshovyks and their oppositional powers starting from the end of Civil War to the beginning of new economic policy maintenance — without limited excess to the participation in Radas elections, trade union and cooperation stream to the open terror and physical extirpation of social-democratic elite is demonstrated. On the basis of analytical thinking over of definite historic facts the grounded conclusion is made. It concerns the fact that together with the oppression of Social-revolutionary and Menshovyks’  pposition Soviet Communist Party lost its last organized manifestation of multiparty political system, political competition and set one-person political regime of totalitarian type, monopoly right to form and govern state policy as for the strategy of «happy future» building — a communist society. Ideologically there was no real alternative to such actions and their final result as well because it meant open opposition of too different approaches to the organization of new social order, of two opposite ideological conceptions — dictatorship of ruling (state) party and revolutionary democracy.

Source: Ivanenko V.V. (2019). Red Terror Against Menshovyks’ Opposition in Katerynoslav Region at the Beginning of the 1920s. Scientific and theoretical almanac «Grani», 22(8): 22-28

Number of views: 127
Previous:
Soviet-Finnish War
Next:
The Relationship between Schools and Religion in the Czech Lands One Hundred Years Ago
Resources