Reflections on “Conservative Revolution” in Germany and Russian-German Parallels 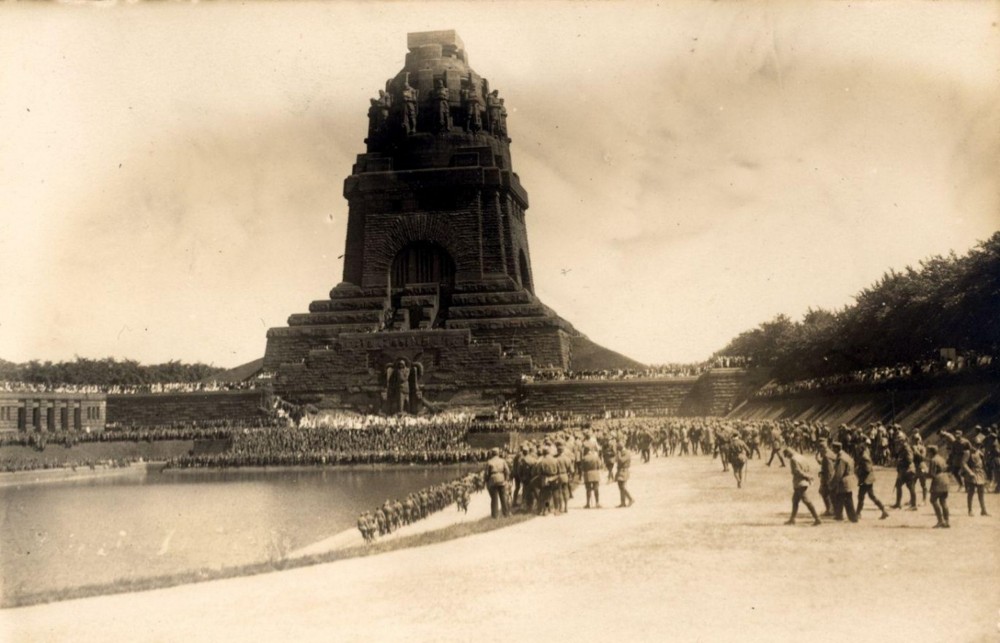 The WWI have ended with the destruction of empires and victory of Western democracies. However, one of the results of this victory was a radical revolt against the West and its values. The anti-Western discourse was stubbornly supported by German and Russian intellectuals that contained the deeply rooted in their cultures tradition of countering the Western development path. Among the most radical Weimar Germany’s deniers of the West were the representatives of the so-called “conservative revolution”, while in the Russian emigration the main anti-West champions were the “Eurasianists.” These two movements are analyzed in this article.

Number of views: 925
Previous:
Separate human remains on settlements of forest-steppe Scythia: review of interpretative approaches
Next:
The role of the cinema in social-cultural life of the collective farm peasantry in the first post-war decade (1944–1954)
Resources