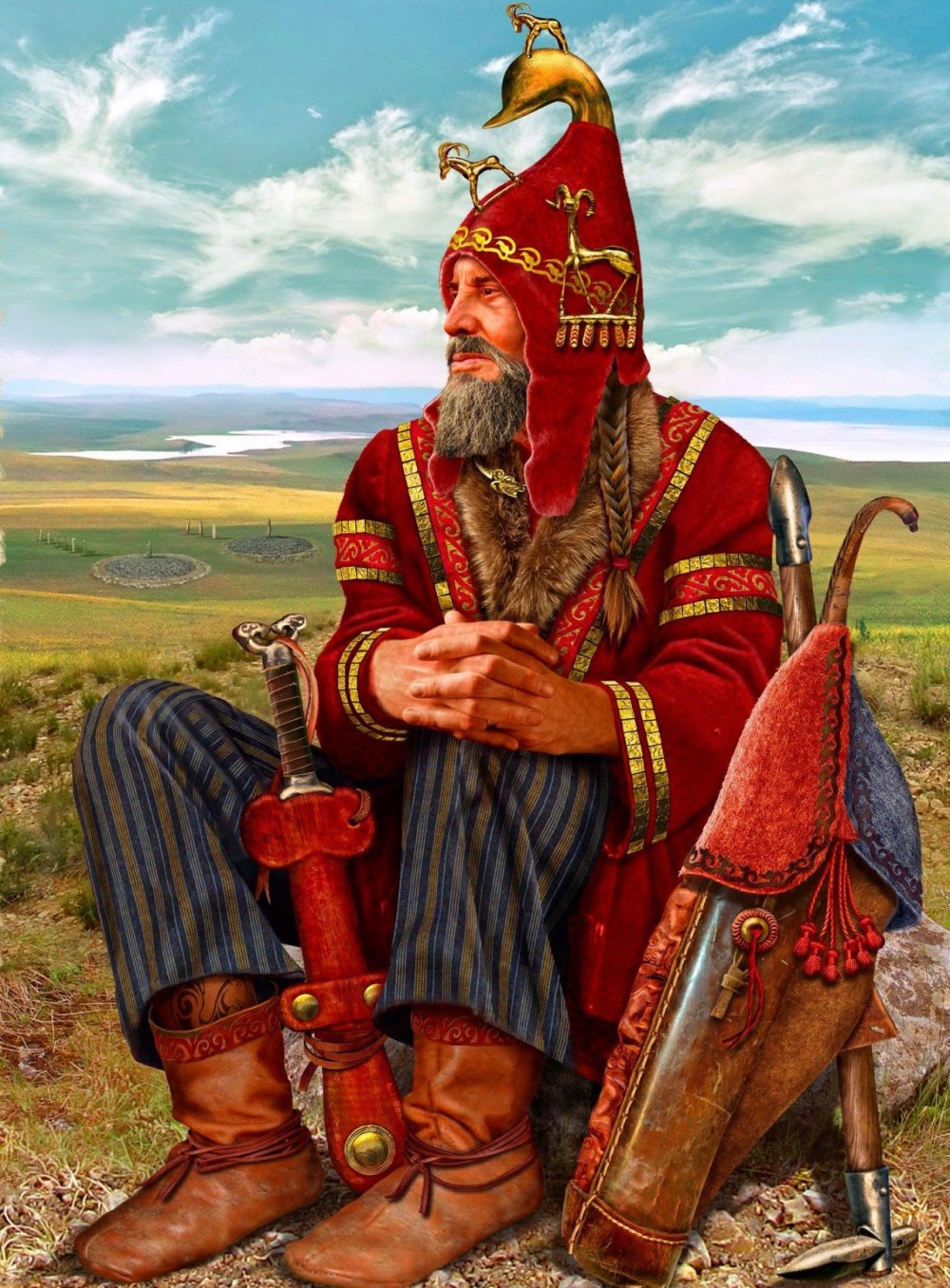 On the hillforts and unfortified settlements of the VII-III centuries BC in the Dnieper-Don forest-steppe bones of people are often found. The purpose of article consists in identification of level of study of this phenomenon in modern archeology. For its realization the available interpretations were analysed, degree of their compliance to archaeological materials was defined. Published and, partly, archival works of the Ukrainian and Russian archeologists were sources of a research. As a result of the carried-out work it was succeeded to come to the following conclusions. Since 1960-th years researchers differently tried to explain existence of human bones on forest-steppe settlements of a Scythian era. The existing hypotheses come down to four approaches. Some specialists (V.P. Andriyenko, V.P. Belozor, B.A. Shramko, etc.) wrote about a domestic or ritual cannibalism among the local population. These assumptions are ill-founded. Other authors (S.S. Bessonova, I.N. Kulatova, S.V. Makhortykh, A.I. Puzikova, S.A. Skory, B.A. Shramko etc.) connect bone finds with the human sacrifices made on settlements. They rely in their conclusions on the results of research of a number of cult complexes, which included clay altars with skulls. Supporters of this approach, perhaps the most popular among specialists, demonstrated the important role of craniological materials in the ritual practice of forest-steppe farmers. At the same time, it was not possible to confirm the presence of blood rites archaeologically yet. Often, human remains are considered as a consequence of military conflicts in settlements (Y.V. Boltryk, A.P. Medvedev, V.E. Radzievskaya, etc.). However, these theories often dissonant with the indisputable and numerous facts of bones being manipulated in ancient times. According to another, recently formulated (D.S. Grechko, Y.D. Razuvaev), the anthropological materials are due to the appearance of the burial rite of exhibiting corpses. Strictly speaking, and this hypothesis is based on indirect data. Unfortunately, only indirect data can be justified: just a long stay of parts of the skeleton outside the ground, the presence of bones bitten by predators, the existence of a kind of pits of human remains, etc. Thus, interpretations have not yet been put forward, reflecting the diversity of available materials. This is due, first of all, to the limited informative possibilities of sources studied far from the proper measure. Perhaps, the reasons for the appearance of disparate remains of people on everyday monuments were varied. The main thing is that by now an understanding has been achieved of the importance of these findings for studying various aspects of the life of the sedentary population of the Scythian forest-steppe.

Number of views: 1179
Previous:
On the border of civilization-mentality zones in great migration period by archaeological sources
Next:
Reflections on “Conservative Revolution” in Germany and Russian-German Parallels
Resources