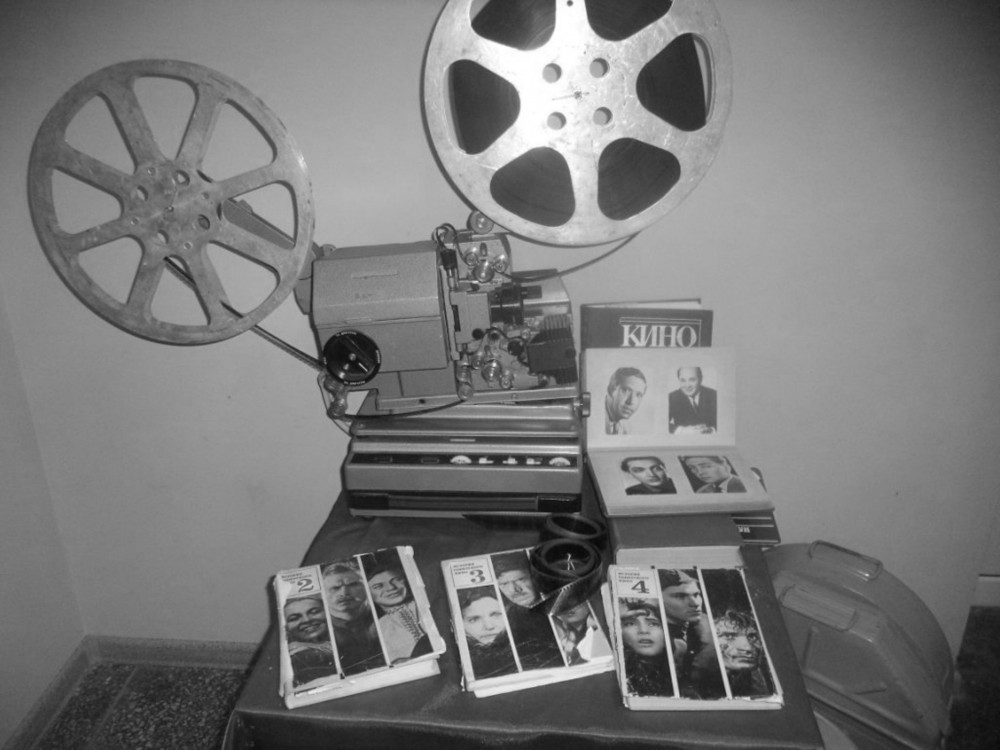 The article analyzes a special place occupied by cinema in socio-cultural influence on the collective farm peasantry. On the basis of modern historiography and archival documents, an important kind of recreation of the rural population, which was cinema, was considered. It was found that during the research period the level of cinema servicing of collective farmers was very low. According to the recognition of rural cinema audiences, the major disadvantage in the work of the cinema network was the large gap between the time the film was released on the screens in the city and its demonstration in the village. There was a sharp problem with provision of rural settlements with high-quality cinema equipment. It was established that the process of cinema servicing of the peasantry was negatively influenced by the lack of previous movie advertisements. The attention is paid to the insufficient material and technical base of the cinema network, the lack of premises in many villages, and dissatisfied with the repertoire. Cinema servicing of the villages was not well-established, there were not enough movers, special transport, fuel. The author drew attention to a considerable number of rural populations, whose inhabitants still did not watch films at all. Not everything was safe with the quality of cinema. New films fell into the village with great delay. The article presents examples of both a positive and a negative situation with film provision of rural inhabitants. Attention is drawn to a significant understatement of the role of Ukrainian cinematography. The author concluded that the solution to the problems was directed towards the administration link. Despite some successes, the crisis remained in the system of village cinema inspection. Increasing indifference to the cultural needs of farmers, in particular to the development of a network of village cinema sales.

Number of views: 150
Previous:
Reflections on “Conservative Revolution” in Germany and Russian-German Parallels
Next:
The Socialist League of the New East (Prague, 1925–1929 (30)) as one of the attempts to correct the errors of the international agreements of the Versailles-Washington system
Resources