The Socialist League of the New East (Prague, 1925–1929 (30)) as one of the attempts to correct the errors of the international agreements of the Versailles-Washington system 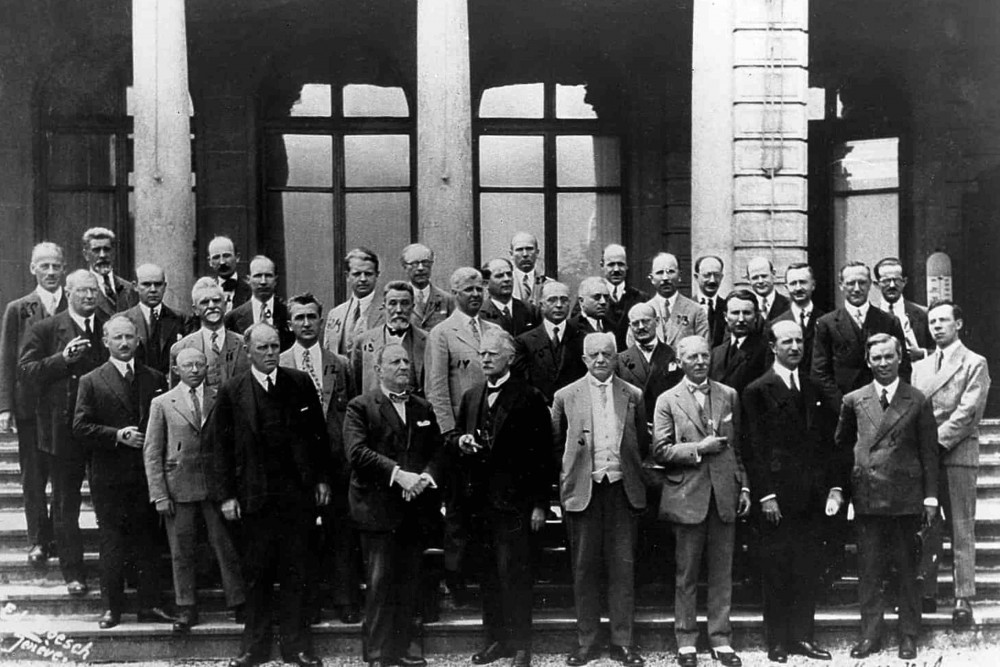 The Socialist League of the New East (SLNS) is a political organization that has functioned in Prague during 1926—1929(30), thanks to the efforts of the Ukrainian, Russian and Byelorussian socialists. Its appearance was caused by efforts to solve the painful «national question» in Eastern Europe, provided the «Western Ukrainian political map» has already been played out. The activities of the Socialist League in 1926—1929(30) years in the world (political and historical) arenas instruct the current historians and political scientists several important points. Firstly, its appearance was, in fact, the main socialist imperative — the desire to overthrow the occupational communist regime in Ukraine, the claim of Ukrainian independence and collectivism, as well as cooperation with the socialist and democratic branches of Ukrainian and other national emigration occupied by the Bolsheviks of the countries. Secondly, the activities of the Socialist League demonstrated that practically for the first time the representatives of the Russian democracy (in the first instance the Socialist-Revolutionaries (esery), as well as representatives of some other Russian political forces, denied the chauvinistic idea of «unitary and indivisible») made a counter-step to the understanding and agreed to create an alliance with representatives of non-Russian democratic elites. Thirdly, the fact of joint cooperation with the Russian democrats of the Ukrainian, Byelorussian, Armenian and Jewish socialists testified to the absence of the latest artificial Russophobia, the nonrecognition and rejection of Russia and the Russians in general.