Romanian scientists on the funerary monuments of Roman legionaries 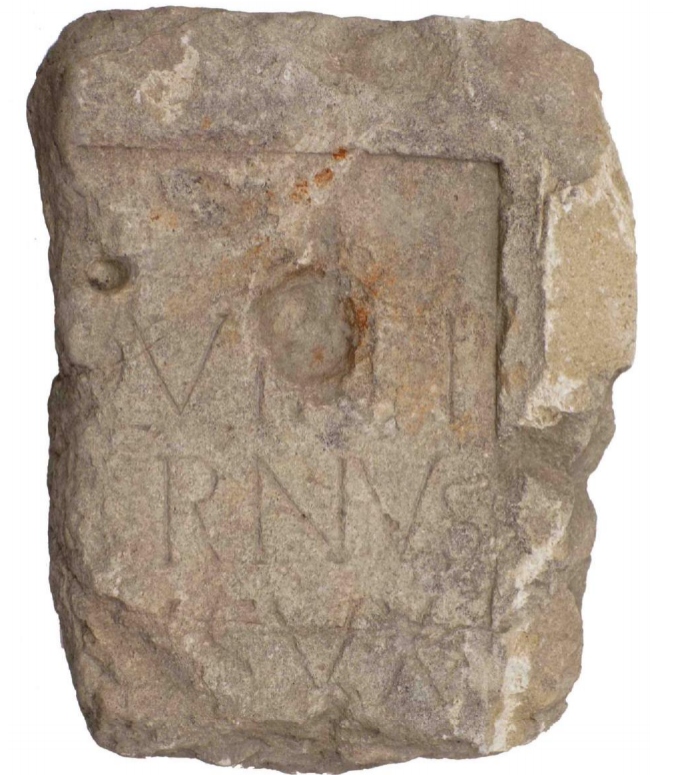 Both discovered fragments of funerary inscriptions document once more the importance of the Roman military in the life of the Roman province of Dacia, especially in the area of Apulum, where was the camp of the Legio XIII Gemina. Both items are remains of Roman funerary monuments, which were broken and reused in Early Middle Age in the construction of a stone kiln, as already well documented in other former Roman provinces, especially on the Danube, but less in southern Transylvania. Very interesting is that the first fragment was already reused even earlier, when it seems to have supported the post of a door. This situation, of a double reuse of the same fragment of a Roman monument, is also less documented.

Number of views: 304
Previous:
The romanian scientist about the roads on the Sibiu area
Next:
Echo of the Polish uprising of 1863 in the Russian outback
Resources