Start All Business from the Beginning: N.S. Mordvinov – Theorist of the Excise System for Tax Collection from Alcohol 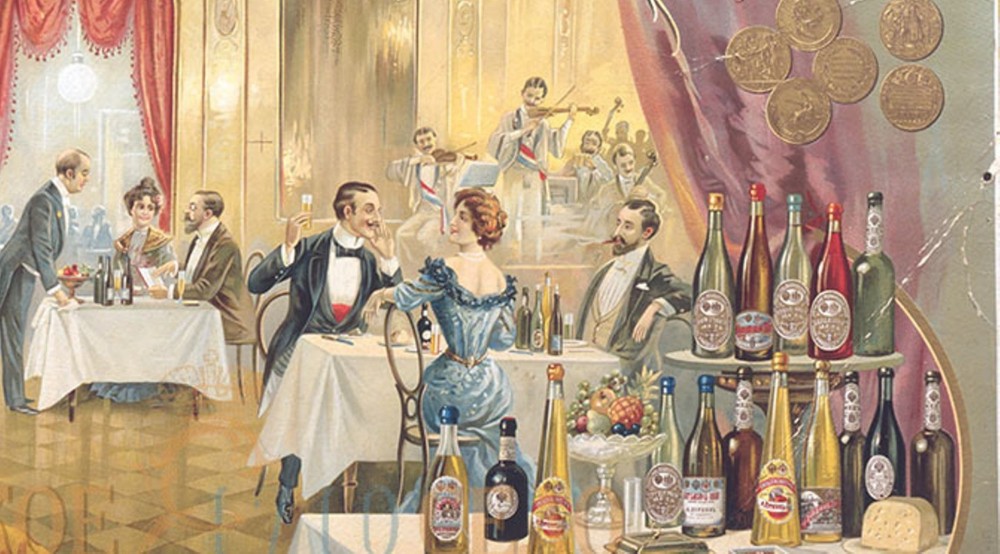 The article is dedicated to the excise doctrine of N.S. Mordvinov. Within the context of this doctrine a special system of conditions, institutions, relations that could ensure the functioning of a new procedure for collecting alcohol tax is outlined. Mordvinov suggested to transfer state distilleries to private persons, not to hamper production with extra regulations giving rise to abuse, to make alcohol turnover free, to collect excise duty immediately at the time of the sale of alcohol, to allow the export of alcohol abroad, but to limit the number of drinking establishments in the Empire. He assigned the key role in the establishment and maintenance of the new excise system for Russia to the government. Mordvinov's excise views were ahead of his time and were considered by contemporaries as remote from reality. The program developed by him was not accepted for implementation, Finance Minister D.A. Guryev settled upon the state monopoly on the production and wholesale of wine and E.F. Kankrin, who later headed the financial department, preferred time proved tax farm. The excise system, introduced only in 1863, was based on that very principles set forth in Mordvinov's works a few decades earlier. The study of the excise concept of a prominent statesman and public figure of the second half of the 18th — first half of the 19th century is extremely important for understanding the prerequisites, meaning and purpose of wine reform, and serious problems in organizing the sales of alcohol in modern Russia determine the practical significance of the article.

Number of views: 30
Previous:
Images of Cossacks and Inhabitants of the Hetmanate of the 1780s – History of the series of drawings from O.Shafonskyi manuscript
Next:
The Tsarevich was Dressed in a Cossack Uniform... (The Honorary Patronage of the Emperor and the Heir to the Throne over the Don Cossack Guard Units and the Don Cossack Uniform in their Military Wardrobe)
Resources