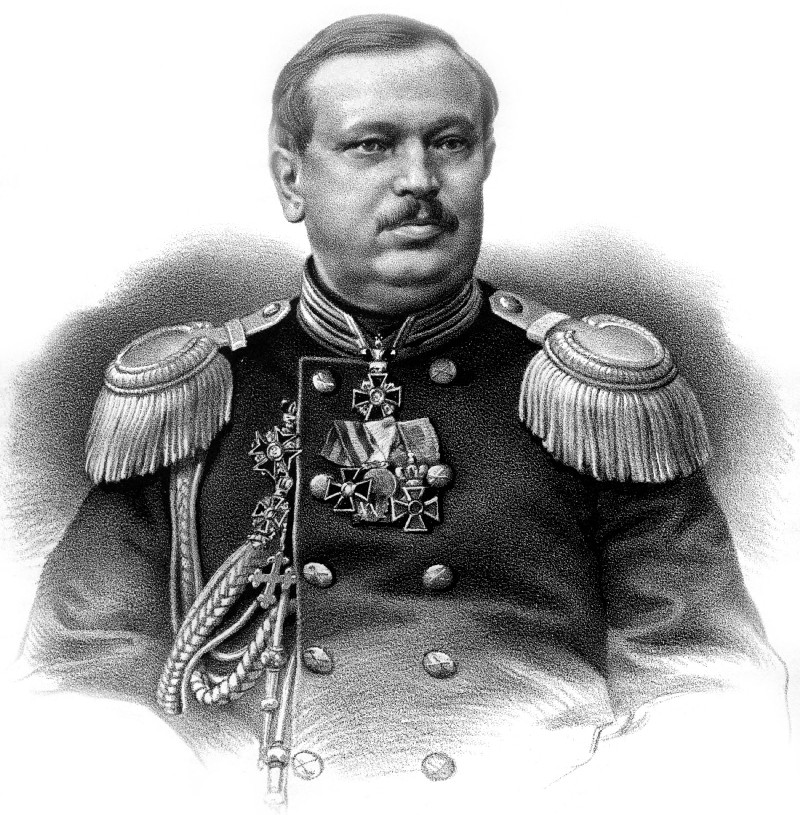 This article is devoted to the study of the biography of the outstanding Russian scientist Nikolai Ivanovich Koksharov. He was one of the largest Russian mineralogists. For his contribution to the development of this field of mining engineering, N.I. Koksharov earned the title «father of Russian crystallography». This inscription was even placed on his grave as a tribute to the scientist, whose name is forever inscribed in the history of Russian science. Nikolai Ivanovich became the founder of a new scientific field in Russia, replacing the old method of qualitative description of minerals with mathematically accurate crystallographic study, chemical analysis, and physical research. Worthily continuing scientific research in the field of mineralogy of another brilliant Russian scientist M.V. Lomonosov, N.I. Koksharov reached unprecedented heights in his scientific career, becoming in 1855 a member of the Russian Academy of Sciences. Nikolai Koksharov is known to us not only as a researcher, but also as a talented teacher and manager of a higher educational institution. Nikolai Ivanovich served as director of the Mining Institute in the period 1872−1881. He was also the director of the Mineralogical Society and the editor-in-chief of many volumes of the Notes of the Mineralogical Society. N.I. Koksharov was also a member of 60 Russian and foreign scientific societies and institutions, including ten Academies (Russian, Paris, Berlin, Bavarian, Roman, Turin, Danish, New York, Philadelphia and many others). His name is known far beyond the borders of Russia, and his scientific developments are actively used in many countries of the world.

Number of views: 18
Previous:
Contributions to the History of the Kishinev Pogroms of 1903 and 1905: Letters from the Fund of Metropolian Arseniy (Stadnitsky)
Next:
Was There the Influence of the University Statutes to the Development of Biological Science in Universities of Russian Empire?
Resources