The Ideological Evolution of the Official: the Path of the General of the Infantry N.A. Maslakovets from Youth Liberalism to Pragmatic Conservatism 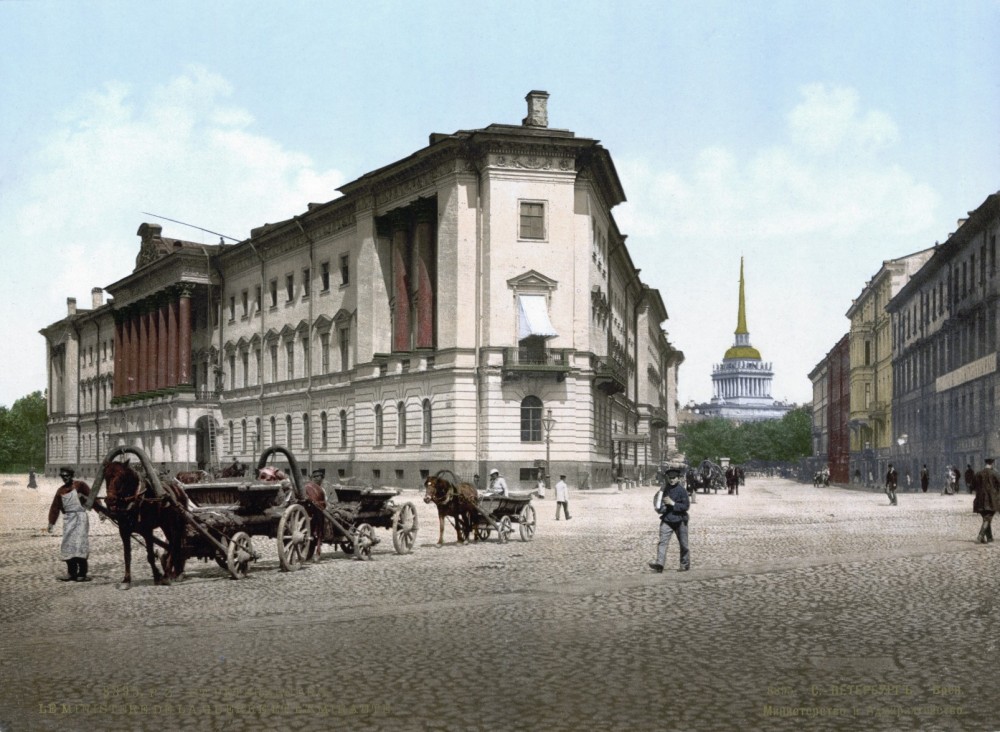 General of the Infantry Nikolai Alekseevich Maslakovets was one of the most influential officials of the Ministry of War of the Russian Empire at the late nineteenth century who was engaged in the management of Cossack Hosts. The general proposed a number of reforms and led the work of several commissions, which played some role in the history of the Cossacks (in particular, one of these commissions is associated with the destruction of the zemstvos on the Don, and the second recognized the serious economic crisis of the Don Cossacks). However, a specific study about N.A. Maslakovets is very little, and his ideological evolution was not traced by historians. In the Don historiography after S.G. Svatikov, N.A. Maslakovets is considered an extreme reactionary and opponent of elective bodies that violate the «harmonious organization» of the state machine. But, turning to the fund of N.A. Maslakovets in the department of manuscripts of the Russian National Library, which is little known to historians, we found that this interpretation is greatly simplified. We tried to trace the ideological evolution of the general, which seems to be important both for a better understanding of the decisions he adopted that influenced the history of the Cossacks, and so also in the study of the ideology of the Russian military bureaucracy of the late XIX century. We found that in youth N.A. Maslakovets held liberal views and was a supporter of demilitarization of the Cossacks. But the disappointment in the results of liberal reforms in the Cossack Hosts forced him to move to a conservative position. Conservatism of N.A. Maslakovets was more pragmatic than ideological: he believed that government policy should not aspire to liberal or conservative ideal, but be based on «historical grounds or government needs», «meeting the local needs» and «strong organization of societies, as well as government institutions». Nevertheless, until the end of his career, the general advocated the «call of public forces to serve the state».

Source: Artyom Yu. Peretyatko (2019) The Ideological Evolution of the Official: the Path of the General of the Infantry N.A. Maslakovets from Youth Liberalism to Pragmatic Conservatism. East European History. 5(1): 41-50