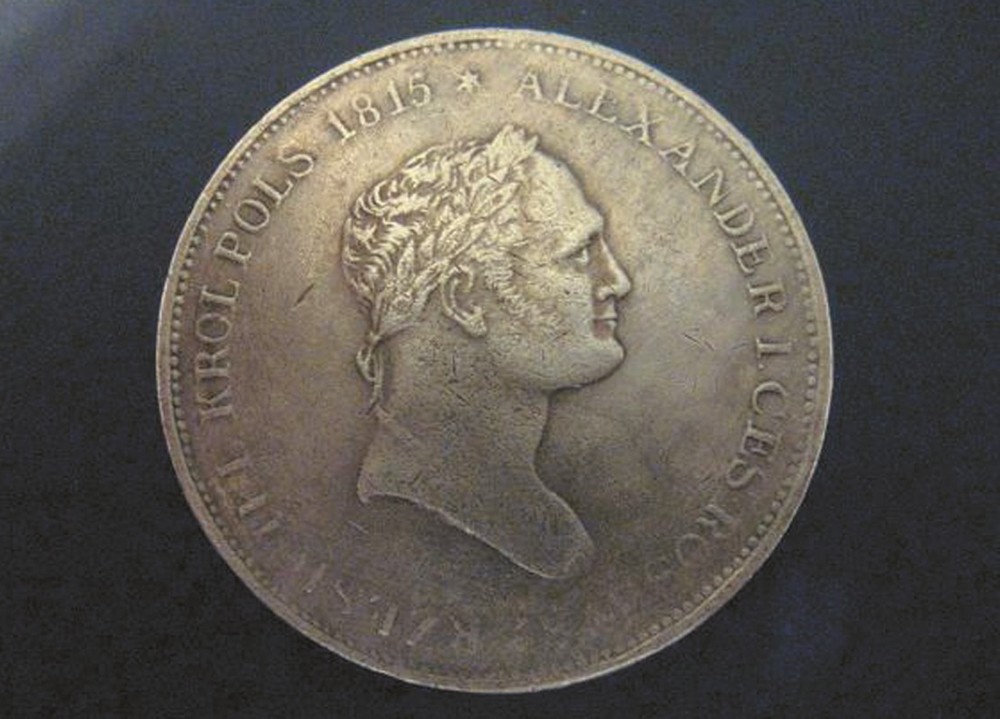 This article discusses one of the aspects of the ethno-confessional policy of the Russian autocracy, namely the process of incorporating the Kingdom of Poland into the Russian Empire. The historiographical review shows the main vector of the genesis of Russian historiography on this issue: from the prerevolutionary period, there is an opinion about the Polish Constitution as one of the projects in the series of constitutional intentions of Emperor Alexander I. The article attempts to propose a different interpretation of this phenomenon. The importance of the press and public opinion in the political life of Europe in the period after the Napoleonic Wars is noted. It is shown that Alexander I after the Vienna Congress was at the zenith of fame, and hence his next steps on the Polish question are explained by the desire to continue to maintain the status of the European monarch on the Russian throne. At the same time, the emperor’s famous Warsaw speech was received very coolly by publicists. At the same time, a series of events begins in Europe, and the articulations of Russian diplomats actualize the chimera of the threat to the monarchies from the global conspiracy of secret societies — it was this myth that led to the curtailment of the emperor’s liberal undertakings.

Number of views: 151
Previous:
Audit services of the Land armed forces in the Russian Court Martial System between the 18th century and the first half of the 19th century
Next:
Science and Technology in Satirical Periodicals of the Russian Empire of the 1870s−1910s
Resources