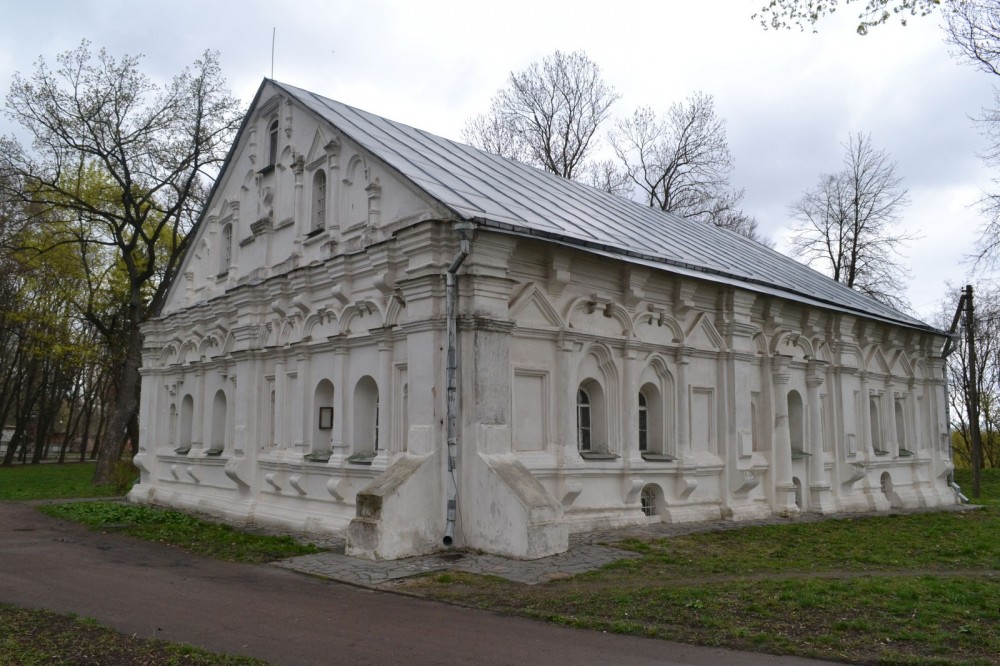 The article attempts to determine the proportion of officials who at the end of the 18th century used obsolete Ukrainian and Polish ranks in the context of the transition to the Russian imperial bureaucratic system. The dynamics of changes in the number of such employees during the last quarter of the eighteenth century was investigated. The authors identified the reasons why employees preferred obsolete titles to new ones. First, the earlier these officials provide to their owners a higher socio-political and social status. Secondly, representatives of local service elites at the end of the 18th century often did not understand their place in the social and bureaucratic system of the Russian Empire. The work uses published sources (for example, regulations from the Complete Collection of Laws of the Russian Empire and data from the annual Mesyatseslov) and little-known archival documents from the Central State Historical Archive of Ukraine in Kiev.

Source: Degtyarev S., Nazarov M., Polyakova L., Jasmin Gut (2020) The Local Titulature in the System of Civil Rank Production of the Russian Empire on the Ukrainian Lands in the Last Quarter of the XVIII century. Bylye Gody. Vol. 55. Is. 1: 49-56

Number of views: 145
Previous:
Fortified Marina on the Land Route from the City of Romny to Konotop in the 17th century
Next:
East Germany’s Red Woodstock: The 1973 Festival between the “Carnivalesque” and the Everyday
Resources