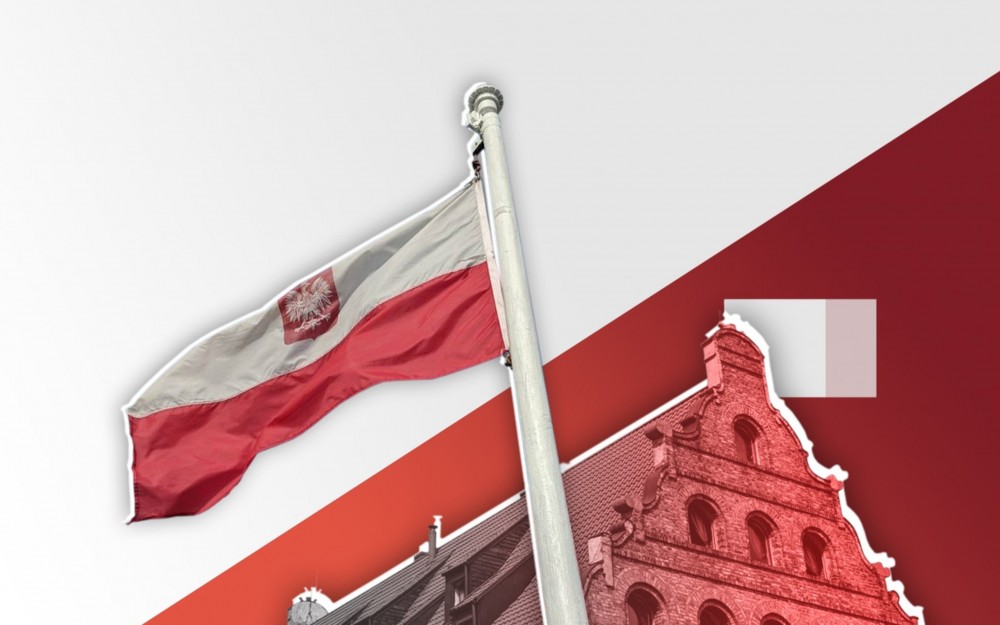 A reflection on the nation, its essence and function formed the key motivation in the National Party’s political thought. The Polish nation was treated subjectively, and the principle of a hierarchical nation organisation was disseminated. In the works by the National Party ideologists, the idea of the nation presented a strong emotional potential, closely related to a moral aspect. It was invariably proclaimed that the nation was a spiritual body. The National Party theorists were convinced that the national idea added real meaning to all forms of a person’s functioning. The Party members viewed the nation as such an important and priority issue that any indifferent personal approach towards the nation was considered unacceptable. It can be noted that, contrary to previous statements, typical of “the early nationalism” (at the turn of the 20th Century), the nation was no longer treated as the absolute, but rather it was viewed through the prism of its relation to God and the world of transcendental values. It was usually considered a kind of family, and a unique metaphysical being, with a strong emphasis placed on the spiritual and moral form of the nation.

Source: Dawidowicz A. (2018). The nation in the political thought of the National Party (1928–1939). Annales Universitatis Paedagogicae Cracoviensis. Studia Politologica XXI: 95–109

Number of views: 92
Previous:
Regulatory provision of healthcare delivery for the members of the military in the first half of the nineteenth century. (through the example of kyivprovince)
Next:
The Camp for Ukrainian Prisoners of War of the Russian Army in Rastatt, Germany (1916-1918) according to photo-documents
Resources